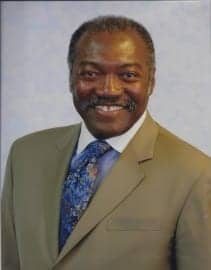 “Eula Adams brings a strong international business base to Neuromonics, with a wealth of financial and organizational experience,” says Ron West, chairman of the board of directors for Neuromonics. “This step can have significant impact on the company’s customers and employees, as well as the audiology industry.”

With nearly 40 years of experience in the financial accounting, financial services, and technology industries, Adams has most recently served as president of Denver-based Xcore Corporation. The company designs, assembles, and markets a line of low-cost, low-maintenance, and low-energy netbooks, keyboard, and touch-pad computing devices for global distribution.

Adams holds a Bachelor of Science degree from Morris Brown College in Atlanta and a Master of Business Administration degree from Harvard University. He is a licensed certified public accountant in the state of Colorado.

“I am excited to be part of the company’s growth, nationally and internationally,” says Adams. “This is a tremendous opportunity to be a vital part of the medical device and bioscience community, and [the] chance to help make a difference, with Neuromonics products and treatments, in the lives of those suffering from tinnitus.”

Neuromonics’ FDA-cleared devices and treatments help individuals with tinnitus, the condition described as ringing in the ears when no external sounds are present. According to the American Tinnitus Association, more than 50 million people in the United States suffer from the condition. Usually brought on by exposure to loud noise, the problem is especially significant in the military, with more than 34% of returning veterans from Iraq and Afghanistan suffering from the condition. 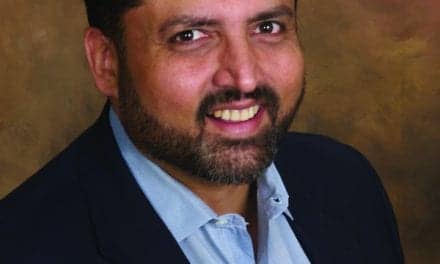