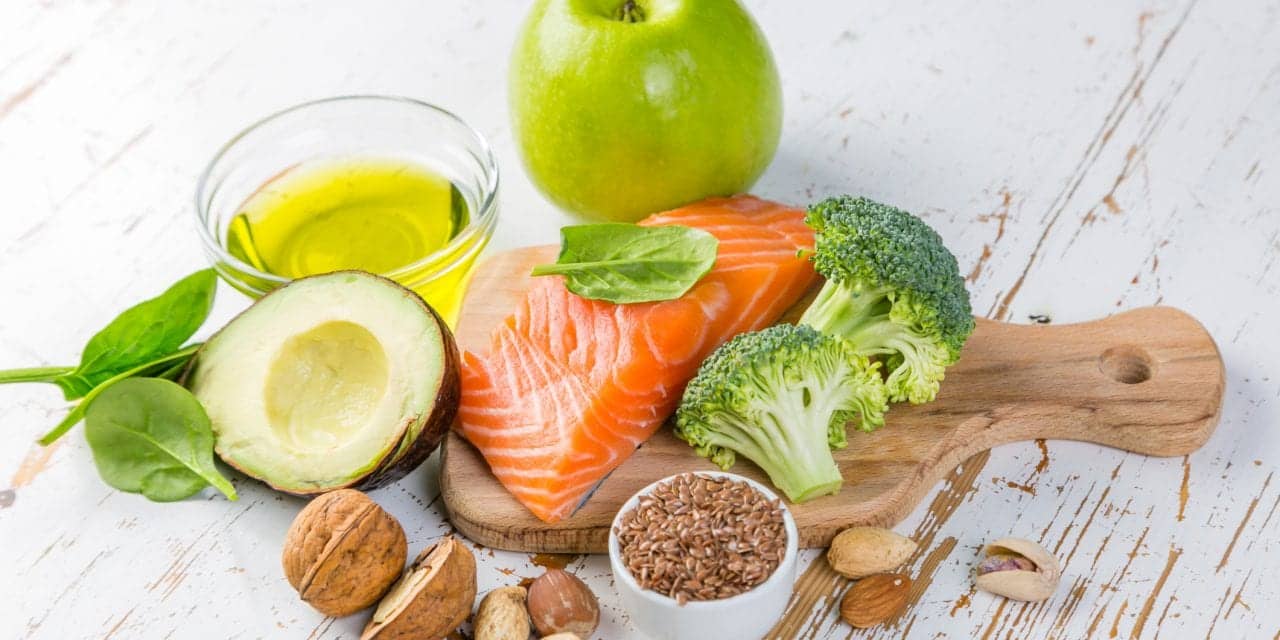 Investigators from Brigham and Women’s Hospital have found that eating a healthy diet may reduce the risk of acquired hearing loss, according to a press release from the Hospital posted on EurekAlert.
Using longitudinal data collected in the Nurses’ Health Study II Conservation of Hearing Study (CHEARS), researchers examined three-year changes in hearing sensitivities and found that women whose eating patterns more closely adhered to commonly recommended healthful dietary patterns, such as the Dietary Approaches to Stop Hypertension (DASH) diet, the Alternate Mediterranean (AMED) diet, and the Alternate Healthy Index-2010 (AHEI-2010), had substantially lower risk of decline in hearing sensitivity. The team’s findings are published in the American Journal of Epidemiology

“A common perception is that hearing loss is an inevitable part of the aging process,” said lead author Sharon Curhan, MD, a physician and epidemiologist in the Brigham’s Channing Division of Network Medicine. “However, our research focuses on identifying potentially modifiable risk factors—that is, things that we can change in our diet and lifestyle to prevent hearing loss or delay its progression. The benefits of adherence to healthful dietary patterns have been associated with numerous positive health outcomes and eating a healthy diet may also help reduce the risk of hearing loss.”

Previous studies have suggested that higher intake of specific nutrients and certain foods, such as the carotenoids beta-carotene and beta-cryptoxanthin (found in squash, carrots, oranges, and other fruits and vegetables), folate (found in legumes, leafy greens, and other foods), and long-chain omega-3 fatty acids (found in seafood and fish), were associated with lower risk of self-reported hearing loss. These findings revealed that dietary intake could influence the risk of developing hearing loss, but investigators sought to further understand the connection between diet and hearing loss by capturing overall dietary patterns and objectively measuring longitudinal changes in hearing sensitivities.

To do so, the researchers established 19 geographically diverse testing sites across the US and trained teams of licensed audiologists to follow standardized CHEARS’ methods. The audiologists measured changes in pure-tone hearing thresholds, the lowest volume that a pitch can be detected by the participant in a given ear, over the course of 3 years. An audiologist presented tones of different frequencies (0.5, 1, and 2 kHz as low-frequencies; at 3 kHz and 4 kHz as mid-frequencies; and at 6 kHz and 8 kHz as higher frequencies) at variable ‘loudness’ levels and participants were asked to indicate when they could just barely hear the tone.

Using over 20 years of dietary intake information that was collected every four years beginning in 1991, the researchers investigated how closely participants’ long-term diets resembled some well-established and currently recommended dietary patterns, such as the DASH diet, the Mediterranean diet, and Alternate Healthy Index-2010 (AHEI-2010). Greater adherence to these dietary patterns has been associated with a number of important health outcomes, including lower risk of heart disease, hypertension, diabetes, stroke, and death as well as healthy aging.

The study included female health care professionals, which enhanced the validity of the health information collected and reduced the variability in educational achievement and socioeconomic status, but the study population was limited to predominantly middle-aged, non-Hispanic white women. The authors note that further research in additional populations is warranted. The team hopes to continue to longitudinally follow the participants in this study with repeated hearing tests over time and is investigating ways to collect research-quality information on tens of thousands of participants for future studies across diverse populations.