Cochlear implant surgery in children with an early diagnosis of bilateral sensorineural hearing loss (SNHL) results in significant progressive improvements in speech perception and intelligibility, suggests a study published in the International Journal of Pediatric Otorhinolaryngology

This study aimed to evaluate the effectiveness, according to the hearing threshold and language performance, of cochlear implants through a period of 10 or more years of follow-up. A retrospective review was conducted of 132 Italian patients who underwent cochlear implant surgery between 1992 and 2001, with a minimum follow-up period of 10 years.

The researchers found no statistically significant differences in pediatric cochlear implants users 10 years after cochlear implantation. Both speech and pure-tone audiometry seem to stabilize except for 2000 Hz where the results were even better after 10 years.

Factors such as age at time of implantation, duration of deafness, etiology, and exchange of the speech processor do not seem to have a role in auditory performance after a long rehabilitation period. In tests of verbal discrimination, researchers found that the rates of words and phrases recognition were 84.6% and 65.1%, respectively.

The researchers concluded, “Cochlear implantation is an effective treatment for severe to profound hearing loss in children, contributing to a hearing performance and an appropriate language acquisition, currently comparable to normal hearing children. These benefits appear to keep stable over the years. No deterioration was identified.” 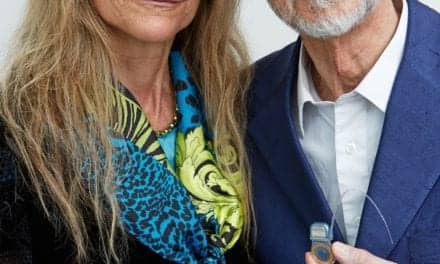