Debbie Abel of Audigy Group Named Next President-elect of ADA 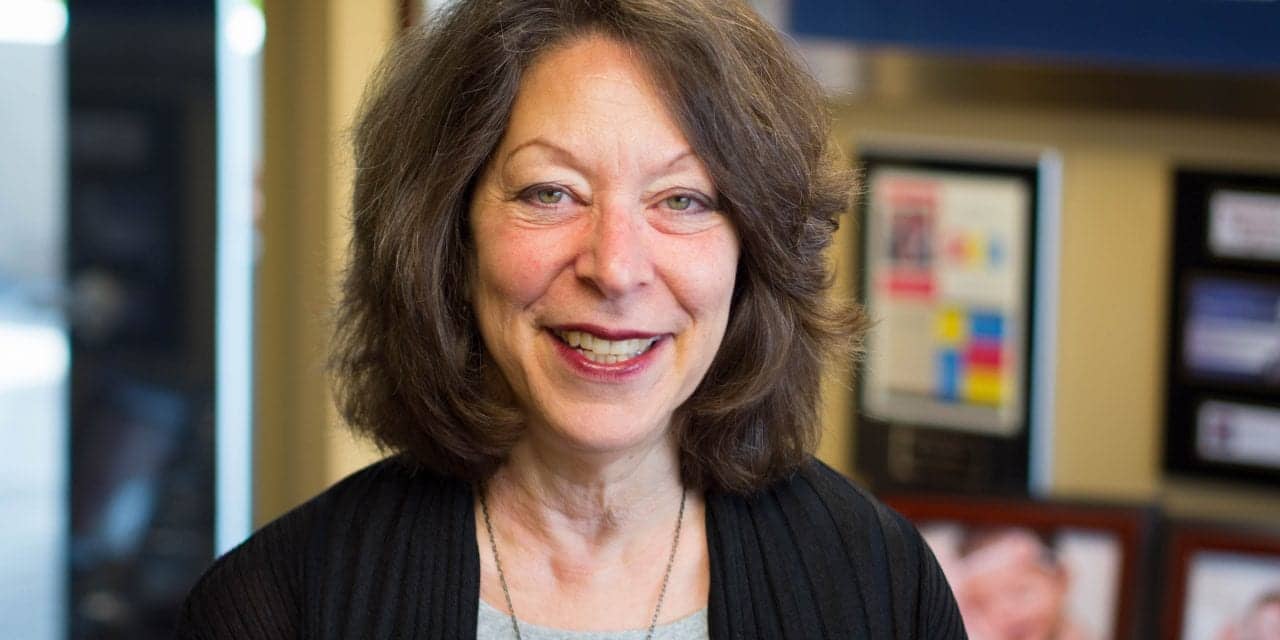 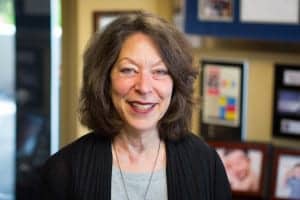 Debbie Abel, AuD, currently Audigy Group’s manager of coding and contracting, has been named the next president-elect of the Academy of Doctors of Audiology (ADA).

The ADA is a leading professional organization and a premier network and resource for audiologists dedicated to best clinical and business practices, as well as to the autonomous practice of audiology.

Abel has cultivated a long and respected career in the field of audiology. She received her bachelor’s and master’s degrees from Kent State University and her AuD from the Arizona School of Health Sciences. Employed by the Alliance Eye and Ear Clinic for 14 years, she transitioned that practice into a private one, where she worked for 13 years. In addition, Abel is manager of coding and contracting services at Audigy, a position she will maintain while acting as ADA president.

She has authored several chapters in Plural Publishing texts, including the first, second, and third editions of Strategic Practice Management: A Patient Centered Approach/Business and Procedural Considerations and served as editor and author of The Essential Guide to Coding in Otolaryngology: Coding, Billing, and Practice Management. Dr Abel is an adjunct assistant professor at A.T. Still University. She was the Alliance Area’s 1994 Athena Award recipient, was named the first Active Advocate of the Year by the State Leaders Network of the American Academy of Audiology in 2006, and in 2012 received the AAA’s President’s Award. In 2017 she was awarded the Joel Wernicke Award by the ADA.

“I’ve always admired the tenacity and forward-thinking capabilities of the Academy of Doctors of Audiology,” said Abel. “I look forward to working with a dedicated group of audiologists on the board, with the remarkable executive director, and with the members on the concerns critical to the profession.”

“I can’t think of anyone more deserving of this honor and position than Debbie,” said Mason Walker, president of Audigy Group. “Debbie’s commitment to patient care and to nurturing a venue where providers can deliver that great care to their patients makes her a true leader in our industry. We are incredibly proud of Debbie’s accomplishments.”

The ADA Convention will be held October 22-24 at the Gaylord Palms Resort in Orlando. For more information, visit www.audiologist.org. 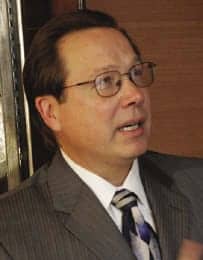 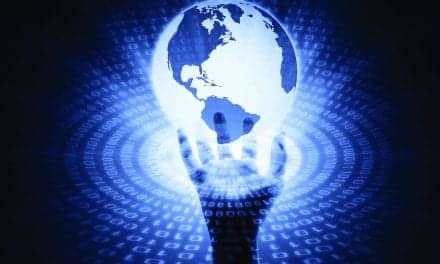 The Four Best Digital Marketing Techniques for Hearing Practices in 2021