Robert Spoerry, chairman of the board of directors of Sonova said in the press statement, “I am very happy to propose Mr Jinlong Wang as a new member to the Board of Directors. With his extensive business and legal background both in China and in the United States, he is a valuable addition to the current board of directors. His impressive track record of successfully building up the Starbucks coffee brand and business in China, the homeland of tea, is a strong testament of the type of professional experience that is vital for Sonova to fully explore the untapped potential of the market for hearing solutions in Asia and in particular in China.”

Wang was born in 1957 in China, but is a US citizen. He has extensive business experience in Asia Pacific, particularly in China, and in the United States. Before taking on his current position, he was chairman and president of Starbucks Greater China Region, from October 2005 to June 2011, where he was critical in the building of Starbucks continued successes in the company’s second home market outside of the United States. Under his leadership, Starbucks has established a presence in more than 30 cities with over 450 stores in Mainland China within 12 years. He was also instrumental in Starbucks Yunnan Coffee Project in the development of a complete value-chain in China, from seed to cup.

Born in China and initially working as a government official in the country’s Ministry of Foreign Economic Relationship and Trade, he subsequently moved to the United States where Wang received his Juris Doctor Degree at Columbia School of Law, Columbia University. After working in the legal field for a number of years, he joined Starbucks Corporation in 1992 as head of the Law & Corporate Affairs Department. From 1996 to 2000, he was responsible as VP International Business Development for building the company’s international business and operations.

“With my background and experience, I am convinced that I can provide valuable support towards the further success of Sonova, in particular with respect to the company’s plan to further grow in China and Asia Pacific,” says Wang. “At the same time, it allows me to make a contribution to the Chinese society by advancing the concept for better hearing. “ 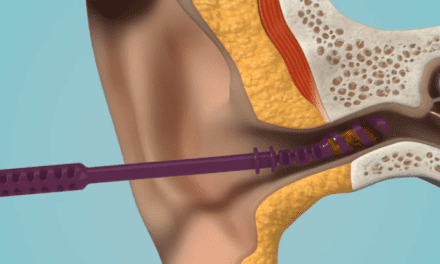 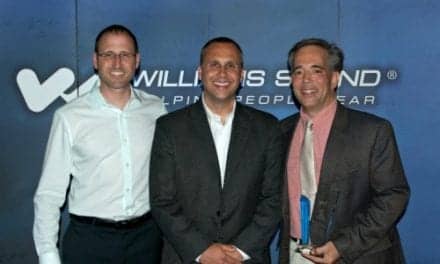