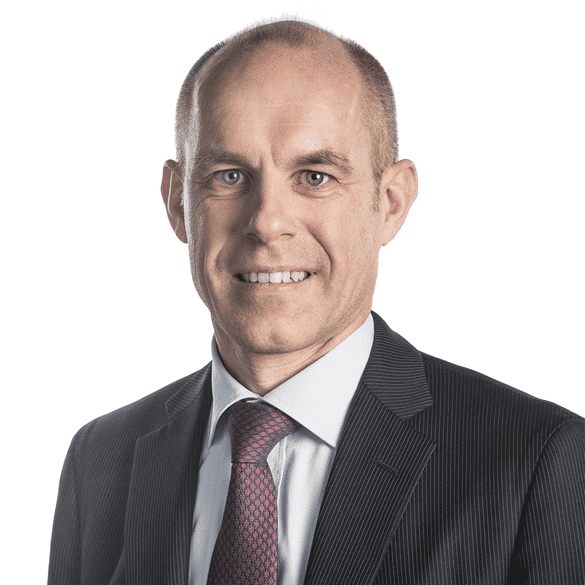 Widex A/S, Copenhagen, Denmark, one of the world’s leading hearing aid manufacturers, announced its results for its financial year 2017/18. The privately-owned company delivered net turnover of DKK 4,466 million (US$695 million), an increase of 8.1% compared to the previous year. Normalised EBITA rose 14.1% to DKK 901 million (US$141 million), corresponding to 20.2% of net turnover. Results after tax of DKK 380 million (US$59.5 million), up from DKK 372 million (US$58.2 million), and were negatively affected by foreign exchange effects but positively affected from lower tax for the year.

Widex attributes the gains to its successful completion of its 5-year IMPACT business strategy, and has now embarked on what it calls Widex Wave.

“Widex has continued to grow strongly, posting a record-high turnover for the fourth year in a row,” said Widex CEO Jørgen Jensen in a press statement. “We performed strongly, increasing profits thanks to a continued reduction in production costs and stable average sales prices. The launch of the BEYOND Z™ rechargeable hearing aid and redesigned CUSTOM™ helped maintain our strong presence in the market.”

The proposed merger with Sivantos was announced after the end of the financial year and has no material impact on the company’s results, says the company.

A weak US dollar impacted revenue growth and earnings, but still 2017/18 results were very satisfactory, reports the company. Its normalised EBITA increase of 14.1% was positively impacted by capitalization of R&D cost of DKK 84 million. Non-recurring costs of DKK 66 million (US$10.3 million) were associated with moving local production to a regional center and other efficiency programs, and the relocation of country head offices in Canada. 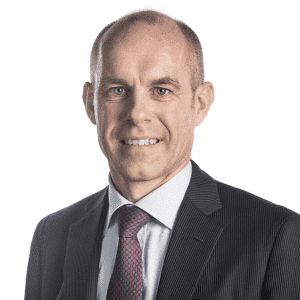 Widex Wave to double Widex’s size in 5 years. The company is now embarking on a new 5-year strategy plan. “We launched Widex Wave to the organization in April with two very high ambitions: we want to double our size in 5 years, and we want to ensure that we become a leading, innovative company with absolutely second-to-none new product launch procedures,” said Jensen.

Widex Wave reportedly builds on two cornerstones: Upgrade and Innovate. The company says “Upgrade” will take everything that Widex did well in IMPACT and perfect it over the next strategic period, while “Innovate” will invest resources in ensuring that the company accelerates its innovative product launches.

Widex has also created a new function—Global Innovation—that takes the innovation element out of the Research & Development function to ensure the necessary focus and prioritization. The company says its focus on ground-breaking launches is exemplified by the launch in late April of the WIDEX EVOKE™ hearing aid—the first hearing aid to feature advanced machine learning technology in real time. Although too late in the year to affect the financial year 2017/18, sales in the first four months of the new financial year have been strong and have contributed to continue growth and Widex’s ability to maintain average sales prices in the market.

“We have increased our launch speed significantly over the last few years and we will continue to bring innovative products to the market in a faster tempo,” said Jørgen Jensen.