A talented and experienced financial executive, Ethe was a leader who had tremendous respect and influence throughout the company.

Ethe was a graduate of SUNY Albany, in New York. A practicing member of the AICPA and the New York State Society of Certified Public Accountants, his career ultimately led to Widex USA.

“We’ve lost a dear friend, and a dedicated and highly accomplished individual," said Ron Meltsner and Eric Spar, the president and vice president of Widex USA. "In any company or organization, there are people who may have a lower profile outside of the company but they are profoundly respected within the company and they make enormous contributions. Glenn Ethe was one of those extraordinary people.

"We can’t even begin to list the important things he has done for our company, and for many hearing health care professionals and organizations," they added. "We are still in shock and mourning over this tragic accident and we will miss him terribly.”

Lee Frankel and James Cola, the vice president of sales and marketing and the director of marketing for Widex USA, said Ethe had "a quiet strength and he was one of the hardest-working people we’ve ever seen. His exceptional character, his grasp of both finance and business, and the confidence he had in his ability commanded respect.

"But this man was loved in our company for his humanity. Glenn was respectful to everyone, he kept calm under pressure, and he had a great sense of humor," they added. "Glenn was very active in his community, and he led by example. He was the type of talented and loyal person you want on your side”.

Ann Day, Widex USA’s comptroller, said “I haven’t known a classier man. He was truly one-of-a-kind. A shining example of how full one’s life could be! I’m honored to have worked beside him," she added. "The world has lost a good friend and a consummate professional.”

Ethe is survived by his wife Joanne, his daughter Lauren, and his son Mark. In honor of Glenn Ethe’s many charitable efforts in his community, a fund has been established. Contributions can be sent to: Mid Island Y JCC – Attention the Glenn Ethe Memorial Fund, 45 Manetto Hill Rd, Plainview, NY 11803, www.miyjcc.org

[This remembrance shared by Widex USA] 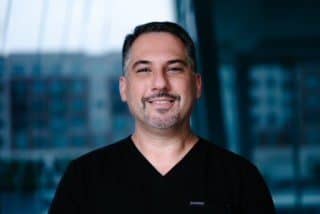 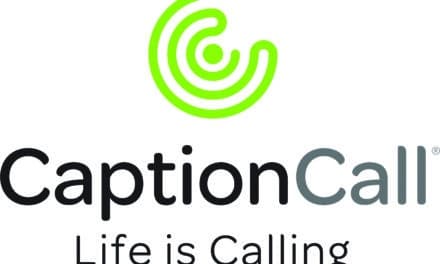