Growth Continues to Accelerate for Avada

Learn more about Avada at www.avada.com 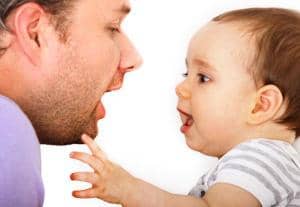 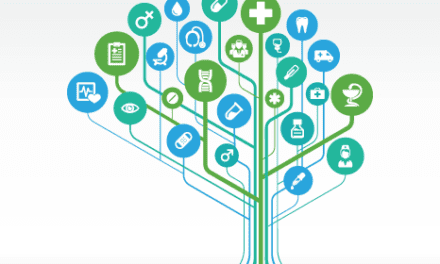 Part 1, Employee Issues and Legal Compliance: A White Paper for HR Managers in the Healthcare and Medical Industry