Prosthetic ears appear to improve hearing and speech recognition in noisy environments, according to a report in the September/October issue of Archives of Facial Plastic Surgery, one of the JAMA/Archives journals.

Some patients require prosthetic ears because their pinna (outer ear) was removed during surgery for cancer or damaged by trauma, according to background information in the article. "Their external auditory canal is usually intact, and the remainder of their auditory system should function normally," the authors said. "In these patients, the physician must strive not only to correct the aesthetic defect caused by the missing pinna but also to correct the hearing loss caused by its absence."

William E. Walsh, MD, CMI, of Northwestern University Feinberg School of Medicine, Chicago, and colleagues analyzed eight different silicone rubber prostheses in a two-part study. In the first part, the researchers used a life-sized plastic foam head with a 12-millimeter hole drilled through at the location of the external auditory canal. A microphone was placed at the entrance of the ear canal to measure sound pressure levels both with and without the prosthesis while the head was rotated 360° in 30° increments.

To see if this improvement would benefit patients, 11 English-speaking young adults with normal hearing took two versions of a speech test. The first was unmodified but in the second, the acoustic effects caused by the absence of a pinna were simulated based on the results from the first part of the study. The participants plugged their left ears and sat in front of two speakers, one playing normal speech and one playing white noise. Researchers increased the sound level of the speech by one decibel at a time until all of the sentences were understood. The trial was then repeated with the prosthesis over the right ear.

In this test, the prosthesis significantly improved the average ratio of speech to noise at which all sentences were understood. This part of the study "answers the question whether the gain measured in a model system actually improves a patient’s hearing," the authors write. 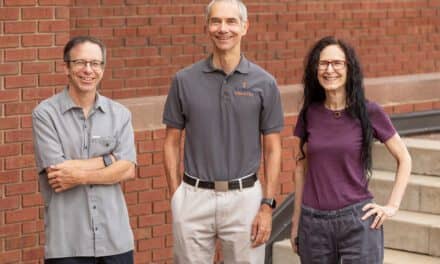 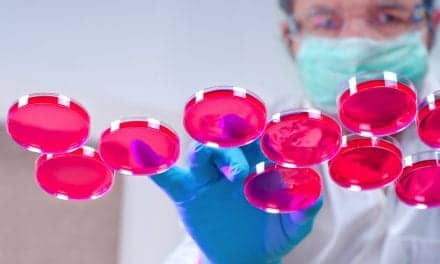 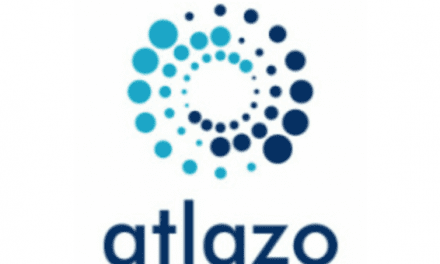