The Chicago Athenaeum: Museum of Architecture and Design and The European Centre for Architecture Art Design and Urban Studies annually presents the award for products and graphics as part of an international competition. The GOOD DESIGN SHOW, featuring the winners of this year’s competition, will begin in Chicago in June 2009.

Access Important Hearing-related Information and Breaking News on the Internet 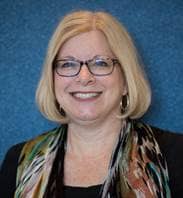 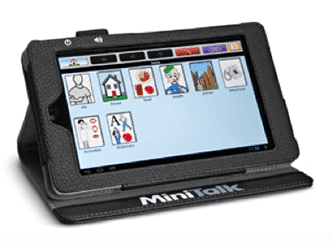