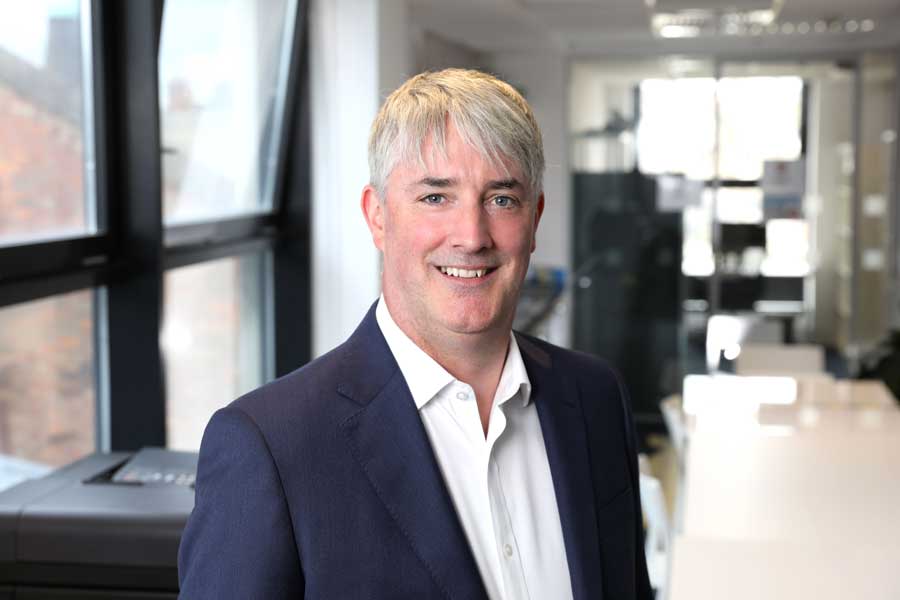 Neuromod Devices Ltd, the Dublin-based medical device company specializing in the treatment of tinnitus,  has announced the appointment of Diarmuid Flavin as Chief Operating Officer (COO). Only last week, the company announced the establishment of its new US headquarters in Oakbrook, Ill, along with the appointments of three key executives with significant experience in the hearing healthcare industry: Tish Ramirez, AuD, Stephanie Glowacki, and Holly Dean. In mid-August, it also appointed Susan Whichard, PhD, to its board. Neuromod specializes in non-invasive neuromodulation technologies and has developed Lenire, which is designed to be the first non-invasive bimodal neuromodulation device for the treatment of tinnitus and has shown in large-scale clinical trials to reduce the symptoms of tinnitus. Lenire has CE-mark certification for the treatment of tinnitus under the supervision of an appropriately qualified healthcare professional in Europe. In October 2020, Hearing Review reported that Neuromod raised $12.4 million (€10.5 million) in a Series B financing round to fund the ongoing expansion of the availability of Lenire in Europe and the organization’s FDA submission process.

According to the company, Flavin brings more than 25 years of global leadership experience in a range of medical device, technology, and pharmaceutical companies to Neuromod, where he will assume responsibility for the company’s strategic operational execution, Regulatory Affairs, Engineering & Technology, Manufacturing Operations and Supply Chain teams.

Most recently, Flavin was Director Global Quality Compliance for TE Connectivity Medical & Healthcare and served as Site Director for TE Connectivity, where he was responsible for the Galway campus with 1,300 employees and associated operational and fiscal performance. Flavin has also served as Quality Director to Creganna Medical, which was acquired by TE in 2016, and spent 5 years at Irish biotech company Biosensia, as CEO and COO aiding in commercializing Biosensia’s Rapiplex In Vitro diagnostics point of care platform technology.

Flavin will lead an increase of manufacturing capacity of Lenire, Neuromod’s medical device for the treatment of tinnitus symptoms, to meet European demand and anticipated demand in the United States, pending approval from the US Food and Drug Administration (FDA). Lenire’s availability has expanded in 2021 to Ireland, Germany, the United Kingdom, Belgium, Austria and Switzerland, through Neuromod’s clinical partnerships with hearing healthcare professionals.

Flavin has also held various senior leadership and technical roles at Abbott Vascular and Mylan. He holds an MSc in Pharmaceutical Manufacturing Technologies from Trinity College Dublin; a Higher Diploma in Quality Assurance & Reliability; and a BSc in Microbiology, both attained from NUI Galway.

“I’ve known Diarmuid for many years since his days at Biosensia and I’ve seen the impact he has had in both global medtech companies and start-ups, so I’m delighted to welcome him to Neuromod as Chief Operating Officer,” said Ross O’Neill, PhD, Founder and CEO at Neuromod Devices Ltd in a press statement.  “Diarmuid’s experience and leadership will be instrumental in preparing us for US market entry, in terms of building our supply chains while ensuring our quality and regulatory processes are robust.”

Neuromod’s Lenire system uses bimodal neuromodulation to treat tinnitus symptoms. It delivers mild electrical pulses to the tongue combined with sound played through headphones to drive long-term changes or neuroplasticity in the brain to treat tinnitus. Lenire is prescribed and fitted under the supervision of a qualified healthcare professional who specializes in the field of tinnitus treatment such as audiologists and Consultant Otolaryngologists or ENTs (Ear, Nose and Throat).

The device has reportedly been used in large-scale clinical trials with over 500 patients. The first of these clinical trials, involving 326 participants, was published in October 2020 as the cover story in Science Translational Medicine and reported significant improvements in patients’ tinnitus symptoms. A total of 86.2% of treatment-compliant participants reported an improvement in their tinnitus symptoms after a 12-week treatment period, as measured by the Tinnitus Handicap Inventory score. When followed up 12 months post treatment, 80.1% of these participants had sustained the improvements. This study represents one of the largest and longest followed-up clinical trial ever conducted in the tinnitus field, says the company. 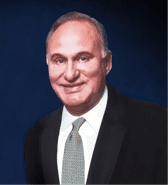