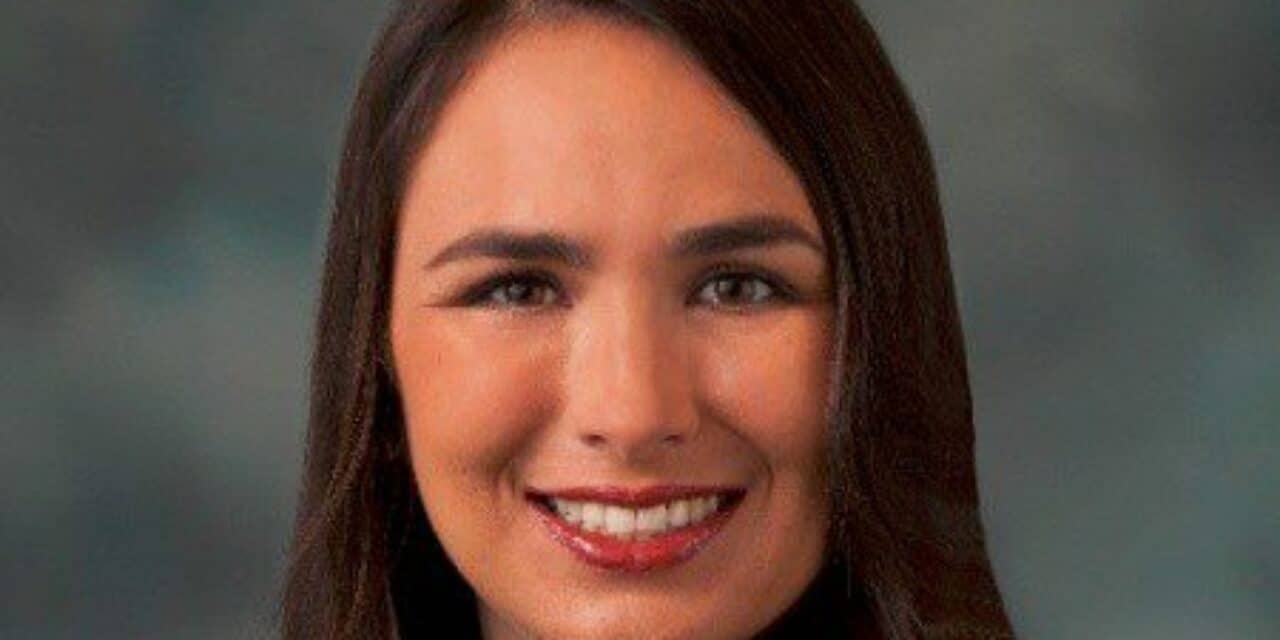 “SafKan Health is at an important moment in our mission to improve hearing healthcare,” said SafKan Co-founder and CEO Sahil Diwan in a press statement. “Jackie’s success driving growth and passion for hearing healthcare will be key as we continue to expand adoption of our OtoSet within audiology, primary care, and otolaryngology.”

Phillips joins SafKan Health following the achievement of several significant company milestones, including 510(k) clearance of its OtoSet® Ear Cleaning System by the US Food and Drug Administration.

“I have been fortunate to see this industry from several perspectives and have seen impressive technologies emerge during my career,” said Dr Phillips. “I am honored and excited to join the SafKan Health team and help build on the solid foundation that Sahil and his team have built thus far with the development of this new technology.”

According to the American Academy of Otolaryngology, excessive or impacted earwax is present in 1 in 10 children, 1 in 20 adults, and more than one-third of the geriatric population. For the last 200 years, the standard of care for the earwax removal procedure has been the Ear & Bladder Syringe. According to SafKan, OtoSet® brings the procedure into the 21st century with the marriage of irrigation and microsuction technology built into an automated and wearable device that offers clinicians unprecedented ease for a quick earwax removal procedure and offers patients a safe, effective, and mess free procedure.

“The SafKan Health team is passionate about bringing ear care into the 21st century with their innovative ear cleaning device, OtoSet,” says Stephen Meyer, the former president & CEO of Welch Allyn. “I am excited to serve on the SafKan Health Board and to achieve the vision we have outlined together as a team.”

Following its vision to improve hearing healthcare, SafKan Health is developing a consumer version of its OtoSet® that can be used to prevent excessive earwax buildup from home. “We plan to do for your ears what electric toothbrushes have done for your teeth.” says Diwan. 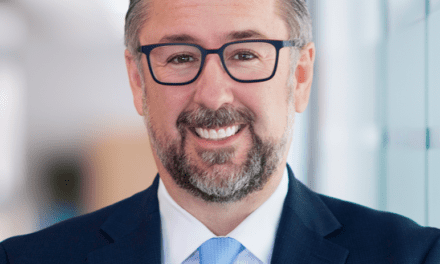 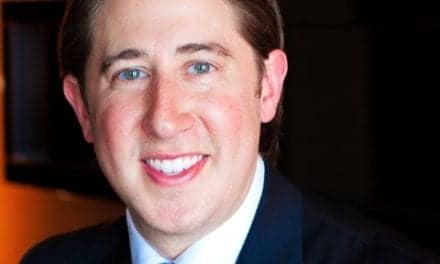