Neuromod Appoints Susan Whichard to Board 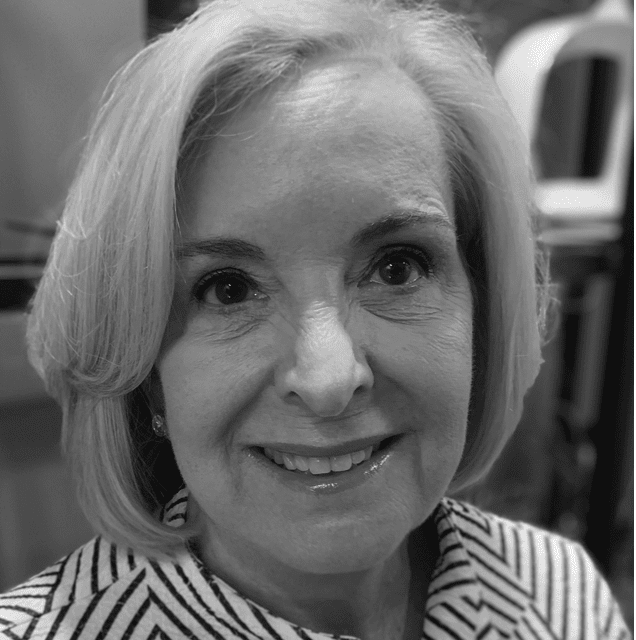 Neuromod Devices Ltd, the Irish medical device company, has announced the appointment of Susan Whichard as a non-executive board member of the company.

Whichard has more than 30 years’ experience in the hearing industry, having worked as both a business executive and a practicing healthcare professional, as a clinical audiologist. Her appointment comes as Neuromod plans continued expansion of the availability of Lenire, its tinnitus treatment device across Europe and in the US, pending FDA approval, according to the company’s announcement.

A US native, Whichard started her career as a clinical audiologist and established her own private practice. Later, she went on to represent her fellow professionals when she was appointed as President of the Academy of Doctors of Audiology (ADA), formerly the Academy of Dispensing Audiologists, from 1992-1994. Following this, she became vice president of marketing and product development at GN ReSound. Whichard went on to become vice president of marketing at InSound Medical, a start-up company that developed Lyric, said to be “the world’s first and only 24/7, invisible hearing aid.”

In 2010, InSound Medical was acquired by Sonova, in a deal worth $175 million and, following the acquisition, Whichard joined Phonak US (part of the Sonova group) as its vice president for business development and industry relations. In 2018, she started a consulting business focused on start-up innovation in hearing and healthcare.

Speaking on the appointment of Whichard to the board, Dr Ross O’Neill, CEO of Neuromod Devices, said: “I am delighted to announce the appointment of Susan Whichard as a non-executive board member of Neuromod Devices Ltd. Susan brings a wealth of hearing aid industry experience to the table, having worked at the coalface as an audiologist and in leadership positions in some of the largest hearing aid companies in the world. Her guidance will be important in this exciting and pivotal time for Neuromod as we prepare to enter the US market, pending FDA approval, and as we continue to expand our commercialization and availability of Lenire in Europe.”

Whichard said: “Neuromod is one of the most exciting companies in the hearing space and in Lenire, the company has developed an excellent device, backed up by robust clinical research and data, which brings hope for millions of people with tinnitus across the world. I am excited to be in this position to advise this company, which has so much potential.”

Lenire is described by the company as “a non-invasive medical device that uses bimodal neuromodulation to treat tinnitus symptoms by delivering mild electrical pulses to the tongue combined with sound played through headphones to drive long-term changes or neuroplasticity in the brain to treat tinnitus.”

Lenire is available from clinics in Ireland, Germany, the United Kingdom, Belgium, Austria, and Switzerland. It is prescribed and fitted under the supervision of a qualified healthcare professional who specializes in the field of tinnitus treatment such as audiologists and consultant otolaryngologists or ENTs.

The device has been used in large-scale clinical trials with over 500 patients. The first of these clinical trials, involving 326 participants, was recently published as the cover story in Science Translational Medicine and reported significant improvements in patients’ tinnitus symptoms[I], with 86.2% of treatment-compliant participants reporting an improvement in their tinnitus symptoms after a 12-week treatment period. When followed up 12 months post-treatment, 80.1% of these participants had sustained the improvements. This study represents one of the largest and longest followed-up clinical trial ever conducted in the tinnitus field.[ii]

[i] As measured by Tinnitus Handicap Inventory score

Call for Nominations for 2014 Oticon's Focus on People Awards