Senator Heller to Receive Thanks at HIA Meeting 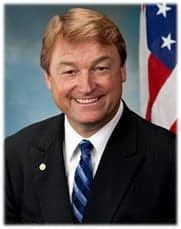 The Hearing Industries Association (HIA) announced that hearing health advocates will welcome Senator Dean Heller (R-NV) to the HIA Annual Meeting on Friday, March 6, to thank him for introducing the Hearing Aid Tax Credit bill (S 315) in conjunction with Senator Amy Klobuchar (D-MN). The group will also thank him for his support of successful efforts to convince CMS to revise a 2014 proposal that would have eliminated Medicare coverage of Auditory Osseo-integrated Implants (AOIs).

Senator Heller is a member of the Senate Finance Committee, which has jurisdiction over all tax legislation including the HATC. Senator Heller was appointed to the Senate from Nevada in 2011 to fill a vacancy, and was reelected to a full term in 2012. He previously served in the House of Representatives from a district representing Northern Nevada, and has been a steady champion of the Hearing Aid Tax Credit. Senator Heller was formally thanked by members of the Hearing Loss Association of America (HLAA) for his support at the HLAA Convention in 2008.

The Hearing Aid Tax Credit (HATC) bill was introduced on January 29, 2015. It would provide a $500 credit to people who need a hearing aid. Medicare expressly excludes coverage of hearing aids, as do most private insurance policies. As a result, cost is cited as a prohibitive factor by two thirds of the people who could benefit from hearing aids to treat their hearing loss. 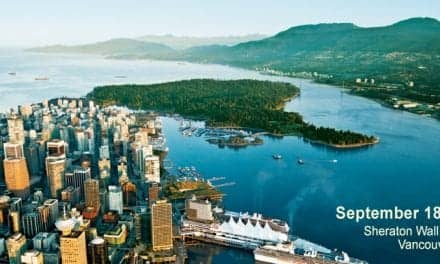 I Never Wanted to Be a Salesman, But Here I Am 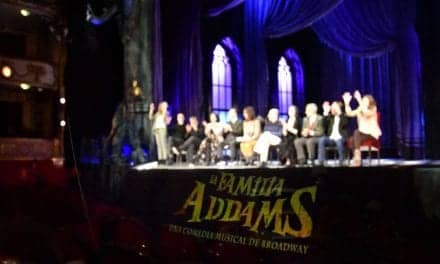