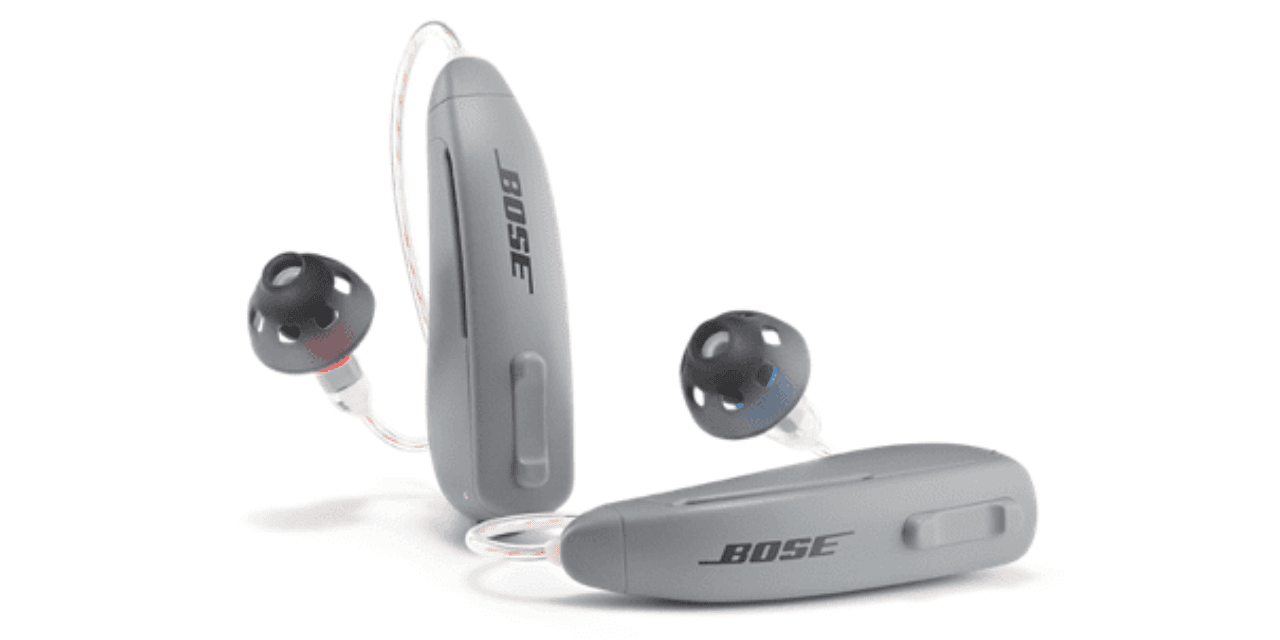 Bose has laid off an estimated 2000 people from its Framingham, Mass, headquarters in recent years and is exiting the hearing aid market, according to an article by Anissa Gardizy in Tuesday’s (May 3, 2022) Boston Globe. The company has been missing sales goals “as new products, from hearing aids to audio glasses, were not panning out as expected” and as Bose continued to lose market share to Apple and other large competitors, according to the report.

The ex-employees cited in the article say the layoffs have eliminated the health division, which was responsible for the development, manufacturing, and marketing of the Bose SoundControl Hearing Aid, as well as another version the health division was working on.

Bose SoundControl was the first FDA-cleared self-fitting hearing aid designed for mild-to-moderate hearing losses, and helped define this distinct class of future over-the-counter (OTC) hearing aids via an FDA de novo application in October 2018 and a Class II medical device designation one year later. The product and its CustomTune self-fitting system, based on the Ear Machine app (purchased by Bose in 2014), allowed users to fit, program, and control the devices for “clinically proven, audiologist-quality results—without a doctor visit, hearing test, or prescription,” according to the company. It was priced at $849.95 a pair, and came with a 90-day return policy.

However, the SoundControl did not achieve the popularity the company believed it would after its long-awaited market launch last May and impressive clinical results for its self-fitting method (eg, see the article by Bose Research Lead Andrew Sabin and colleagues in the June 2021 HR).

Rumors about SoundControl have swirled around the hearing industry since late-2021, and there appeared to be high turnover in the Bose health division. In early February, after Hearing Review asked if SoundControl had been discontinued and about its lack of availability in stores like Best Buy, Bose Public Relations’ Ally Peebles said the hearing aids were still being offered and were available at Bose.com. However, President Lila Synder “told employees in late February that an independent review of the company’s business strategy led her to determine Bose should no longer be selling hearing aids,” according to the Globe article, and employees in the health division were surprised by this announcement because a second version of the product was reportedly already being manufactured.

Bose spokesperson Joanne Berthiaume told the Globe that the company will now focus on “the products and technologies that matter most to our customers,” including headphones, speakers, soundbars, and car stereos. However, there is a good chance that Bose will partner with another company—possibly a hearing aid manufacturer, current PSAP/OTC/hearables developer, or a new entrant—licensing or selling its SoundControl technology.

As noted previously in HR, success in the hearing healthcare market relies on more than just cost and accessibility; hearing in noise, sound quality, stigma and cosmetics, reliability, streaming, battery life and perceived value are only some of the other factors. Beyond that, it’s just plain difficult to convince consumers to take action on their hearing loss—regardless of whether it’s mild, moderate, or more severe. In exiting the hearing aid market, Bose adds its name to an esteemed list of would-be hearing aid manufacturers with innovative products that includes Bausch & Lomb and RCA Labs (Songbird Medical), and more recently Doppler Labs.

Silicon Valley software developers are fond of the phrase, “Hardware is hard.” Hearing may be harder.

About the author: Karl Strom is editor of The Hearing Review and has been reporting on hearing healthcare issues for over 25 years.

Eargo To Offer Support and Services Via Hotline and Website