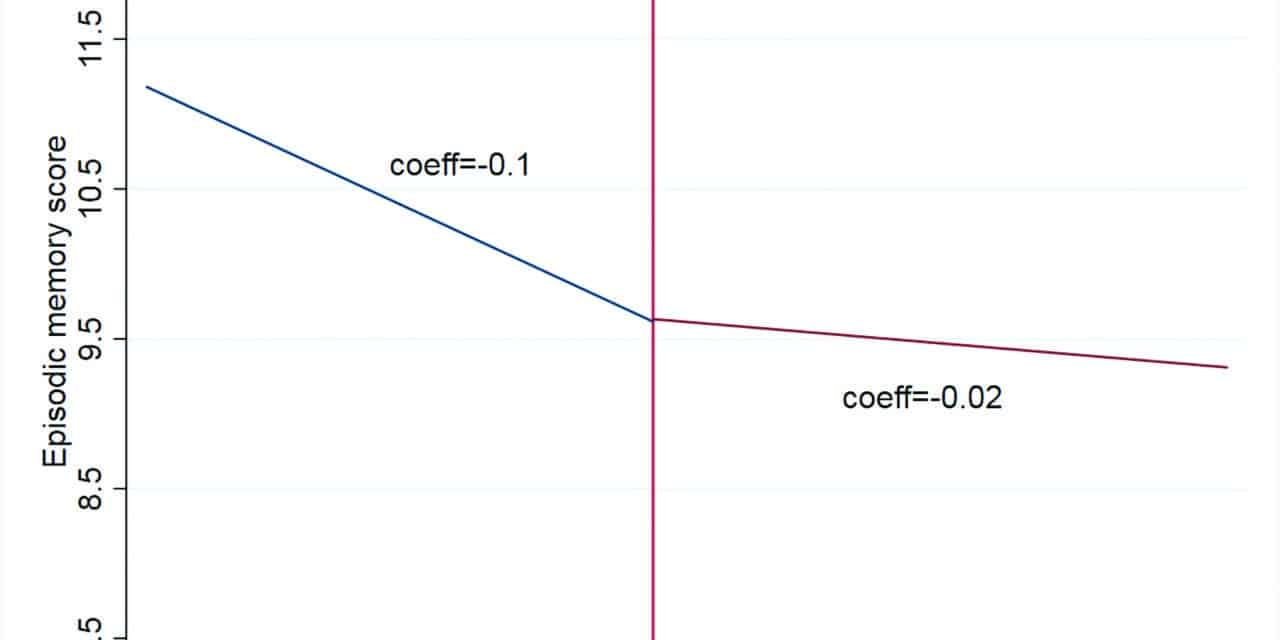 Is there solid scientific evidence that hearing aids can fend off cognitive decline? A few studies have shown improvements in specific measured cognitive skills after months of hearing aid use, and some large longitudinal studies have had positive findings. However, these outcomes are still essentially “correlational.” The benefits of amplification for improved communication and overall quality of life are well established; however, overall findings for amplification-related cognitive benefits have been mixed. Future studies will endeavor to demonstrate specific, repeatable, and predictable outcomes.

In the last decade, several studies have demonstrated a possible link between hearing impairment and cognitive decline. Older adults experience a gradual loss of cognitive function, particularly in the domains of memory, attention, and speed of processing. This decline is accelerated in individuals with hearing loss compared to individuals with normal hearing thresholds.1 Furthermore, hearing loss is considered to be the number one modifiable risk factor in dementia.2

The natural question that arises from these findings is whether or not hearing aid use can slow the rate of cognitive decline in older listeners. Many hearing aid manufacturers have incorporated a cognitive emphasis into their advertising, some of which claim that hearing aid use leads to the reduction or prevention of cognitive impairment.3 Therefore, it is important for audiologists and other hearing care professionals (HCPs) to critically review research claims so that we can provide evidence-based information when patients inquire about these claims.

Several groups are investigating cognitive benefits associated with hearing aid use. For example, Karawani et al4 evaluated neuroplasticity in new hearing aid users. They recruited older individuals with mild-to-moderate sensorineural hearing loss who had never worn hearing aids. These individuals received a comprehensive audiological evaluation and were fit with bilateral hearing aids. They were randomly assigned to either an experimental group (n=18) that was instructed to wear the hearing aids a minimum of 8 hours per day, or to a control group (n=14) that did not receive hearing aids but had the option of beginning hearing aid use at the end of the study. Both groups were retested at the 6-month follow-up visit. To evaluate neuroplasticity, cortical auditory-evoked potentials were recorded at the initial and follow-up visits. In addition, participants underwent a battery of cognitive tests from the National Institutes of Health Cognition Toolbox,5 including List Sort Working Memory, Pattern Comparison Processing Speed, and the Flanker Inhibitory Control and Attention tests. The cortical peaks (N1 and P2) increased in amplitude after 6 months only in the individuals who wore hearing aids. Additionally, working memory scores increased in the group that wore hearing aids but not in the control group. Processing speed and attention scores did not change in either group.

Figure 1 displays pre and post cognitive scores for each group in the study. The finding of improved working memory with hearing aid use seems promising. However, the study had relatively small numbers of participants in each group and they were tested in several conditions. Therefore, the significant findings may be due to a random statistical variation, especially as only working memory improved. It is important to replicate these findings with a large number of participants in each group to determine if other measures of memory improved with hearing aid use.

A study by Glick and Sharma6 (see article on XX) recruited 28 older individuals with mild-to-moderate hearing loss who had never worn hearing aids, and 13 older individuals with normal hearing. In this study, the experimental group wore their hearing aids for 6 months, and 21 of them completed the study. Previous studies in the Sharma lab have shown cross-modal reorganization in individuals with mild age-related hearing loss. Cross-modal reorganization is demonstrated when visual stimulation or vibrotactile stimulation evoke activity in the auditory cortex.7,8 In their 2020 study, the researchers recorded cortical potentials to visual stimulation in both groups and also tested participants on a variety of cognitive measures, including a measure of global cognitive function, executive function, processing speed, visual working memory, and auditory working memory. They found that after 6 months of hearing aid use, the cortical evoked-potential differences between the normal-hearing and the hearing-impaired participants were reduced. They also found that cognitive scores improved for all measures except for auditory working memory.

A limitation of this study is that the researchers did not include a control group with hearing loss, so the changes may have occurred due to the effects of repeated testing. Specifically, the participants may have improved their performance on the cognitive testing due to a practice effect.

A large study by Maharani et al9 tested whether hearing aid use could alter the trajectory of cognitive decline in a population-based cohort study of adults aged 50+ that took place over the span of 18 years. Episodic memory was tested using measures of immediate and delayed memory recall at multiple time points throughout the course of the study. Participants were included if they had no history of dementia at the baseline, if they were fit with hearing aids during the course of the study, and if they returned for at least three test sessions during the study. A final number of 2,040 participants were included in the analysis. Although these participants showed an initial steep decline in episodic memory, the rate of this decline was slower after they began wearing hearing aids (Figure 2). The large population-based nature of this study provides confidence that the results might be generalizable to the population at large. It should be noted, however, that this was not a randomized controlled trial, and the participants who chose to be fit with hearing aids may be less susceptible to cognitive decline than those who chose not to pursue treatment for hearing loss.10

Dawes11 reviewed several studies that evaluated the effects of hearing intervention (cochlear implant or hearing aid) on cognitive function. The results of these studies were mixed; approximately half of the studies showed an improvement in cognitive scores, and half showed no impact of hearing aid use on cognitive decline. Most of these studies were judged to be of moderate or low quality as they were non-randomized cohort studies. Dawes noted the challenges of implementing a randomized control trial, as it would not be ethical to require long delays in treatment for individuals who might benefit from it.

However, new studies are in progress to investigate the effectiveness of hearing aid intervention. For example, a randomized control trial of 850 participants across four testing sites has been initiated to investigate the effects of hearing intervention on global cognitive function and neural processing over the course of three years.12 This and other studies may provide more definitive answers regarding the potential for hearing aid amplification to mitigate cognitive decline. If there is strong evidence in support of hearing aid benefits, perhaps the rate of hearing aid adoption will improve. The hope of improved memory function may help motivate some people to try, and in others may reinforce their efforts to adapt to, hearing aid amplification.

The link between cognitive decline and hearing loss has been a topic of great interest in the last several years. Based on this potential link, some hearing aid manufacturers have incorporated cognitive benefits into their advertising. However, we do not as-of-yet (January 2021) have direct, objective, causal evidence which confirms hearing aid use prevents cognitive decline or improves function. A few small studies have demonstrated improvement in memory and other cognitive skills after 6 months of hearing aid use,4,6 and one large longitudinal study showed a slower loss of cognitive function after participants began using hearing aids.9 However, the overall evidence of amplification-based cognitive benefits has been mixed.10,11 The benefits of amplification for improved communication and overall quality of life are well established,13 and perhaps future studies will demonstrate that these benefits extend to improved cognitive function.

CORRESPONDENCE can be addressed to Dr Anderson at: [email protected]

Issues in Cognition, Audiology, and Amplification 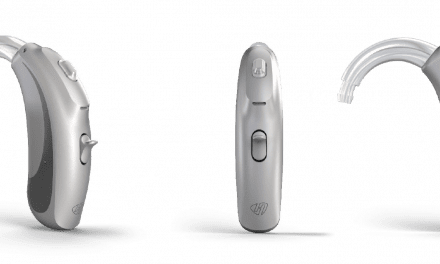 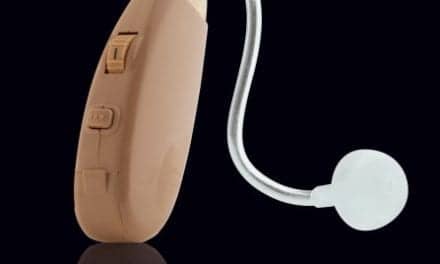