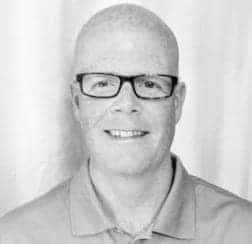 Peter Duke joined Audiology Systems as a regional sales manager in Georgia and Alabama. In this

ASI’s Peter Dukenewly created position, Duke will have oversight for all sales activities in the region. Duke joined Audiology Systems from Widex USA where he was regional sales manager.

Melinda Alegria joined the company as an account executive and will cover Washington, Oregon, Idaho, Alaska, and Hawaii. A clinical and practicing audiologist since 1995, Alegria joined Audiology Systems from SoundCure Inc, in Lacey, Wash, where she was a clinical practice support specialist.

Scott Fonseca is now an account executive and will work in the California and Nevada areas. He reports directly to John Buswold, who recently expanded his role with the company by accepting the position of regional sales manager for California and Nevada. In his previous position, Fonseca was a territory manager, in the Sacramento Valley region, for ACell Biologics Inc.

In addition to Buswold and Switalski taking on expanded roles with ASI, John Brewer, who joined the company in the beginning of the year, also recently accepted the position of regional service manager for California and Nevada. 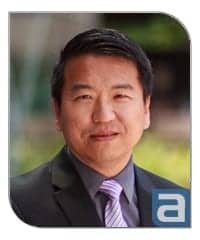