Oticon Inc has announced the 2013 recipients of the Oticon Focus on People Awards, which honor outstanding individuals who prove that hearing loss does not limit a person’s ability to live a full, productive, and even inspiring life.

This is the second year that Oticon has invited the public to cast their votes to help determine who among the 12 finalists would be first, second, and third place winners in the Adult, Student, Practitioner, and Advocacy categories. More than 10,000 votes were cast by people from across the country and around the world.

“By empowering people to add their voices to selection of the winners, we aim to expand awareness of the program and its mission and inspire people with the remarkable stories of our finalists,” explains Oticon President Peer Lauritsen. “Our goal is to show that hearing loss does not limit a person’s ability to achieve and contribute to their families, their communities, and the world and to motivate people to seek professional care to address their own hearing health.”

Two of the four first place winners, Tina Childress and David Myers, are both frequent contributers to The Hearing Review.

The 2013 award winners will be honored in May at a special awards ceremony at Oticon’s US headquarters. The first place winners are:

There are also eight second and third place winners in the program’s four categories:

To read the stories of all 12 of the 2013 Oticon Focus on People Awards winners, visit www.oticonusa.com. 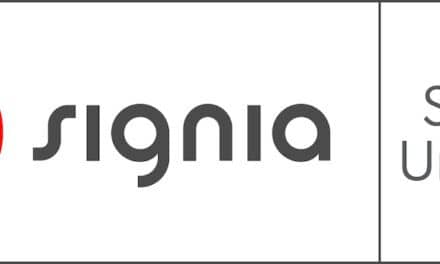