Fennec Pharmaceuticals Inc, a specialty pharmaceutical company, announced that it received a Complete Response Letter (CRL) on August 10, 2020 from the US Food and Drug Administration (FDA) regarding its New Drug Application (NDA) for PEDMARK (described as a unique formulation of sodium thiosulfate), for intravenous administration for the prevention of ototoxicity associated with cisplatin chemotherapy in pediatric patients ≥1 month to 18 years of age with localized, non-metastatic, solid tumors.

According to the CRL, after recent completion of a pre-approval inspection of the manufacturing facility of its drug product manufacturer, the FDA identified deficiencies resulting in a Form 483, which is a list of conditions or practices that are required to be resolved prior to the approval of PEDMARK.  The Company plans to request a Type A meeting to discuss the issues and other matters that were described in the CRL pertaining to the steps required for the resubmission of the NDA for PEDMARK.  Importantly, the company says that “no clinical safety or efficacy issues were identified during the review and there is no requirement for further clinical data.”

“We are steadfast in our commitment to reducing the risk of lifelong hearing loss for children receiving cisplatin chemotherapy who currently have no approved therapies for this devastating condition,” said Rosty Raykov, CEO of Fennec. “We will work closely with our manufacturer and the FDA to fully address the issues raised in the letter as expeditiously as possible.” 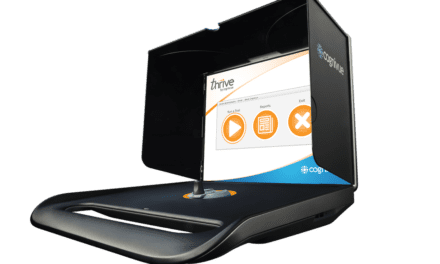 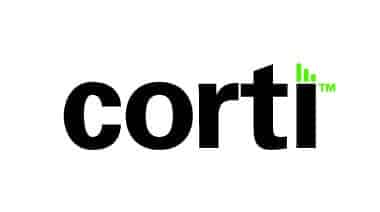