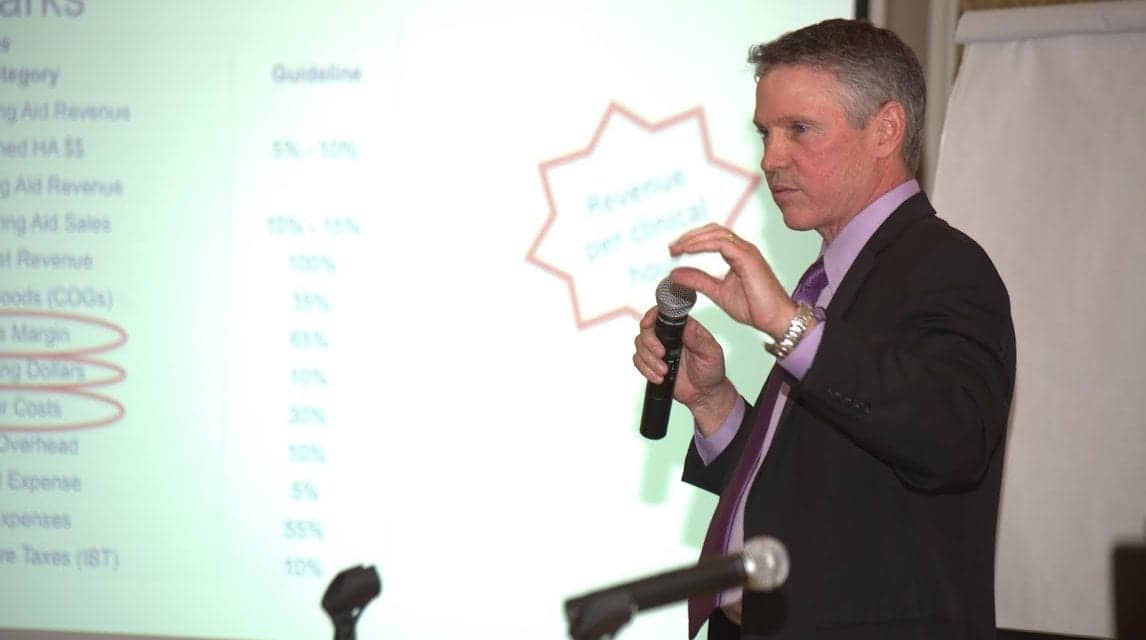 Last April, just prior to the American Academy of Audiology (AAA) Convention in Orlando, The Hearing Review hosted a “State of the Industry” dinner sponsored by CareCredit that drew more than 100 distinguished audiologists and industry experts together to see presentations on four important topics that are central to private practice hearing care. The short talks were given by Hearing Review Editor-in-chief Karl Strom, Amyn Amlani of the University of North Texas-Denton, Brian Taylor of Unitron, and Dan Quall of Starkey Hearing Technologies.

The last three editions of The Insider featured Karl Strom’s summary of the 2014 Hearing Review Dispenser Survey , Amyn Amlani’s overview of his pricing, unbundling, and hearing aid apps, and Brian Taylor’s look at the need for “interventional audiology” and outreach to physicians and the healthcare community.

This week, in Part 4 of the series, Dan Quall of Starkey Hearing Technologies provides a comparison of the fields of audiology, optometry, and dentistry—demonstrating a vital need for hearing healthcare to retain its tradition of independent private practices. He says that dentistry is unique because it has increased its professional standing and its average income. Why? 93% of dentists worked in private practice in 2011. Optometry, on the other hand, has seen its average income fall precipitously, as only 10% now earn their living entirely through private practice ownership. Quall also details a number of key performance indicator (KPI) benchmarks—with a particular eye on total expenses (marketing, labor, office overhead, and general expenses), gross margin, and income before taxes (IBT).

Next week (Sept 18), The Insider will wrap up its Hearing Review & CareCredit State of the Industry Presentation Series with comments from the dinner’s audience, including viewpoints from David Fabry, Kim Cavitt, Scot Frink, Edward Aleo, and Roy Sullivan. 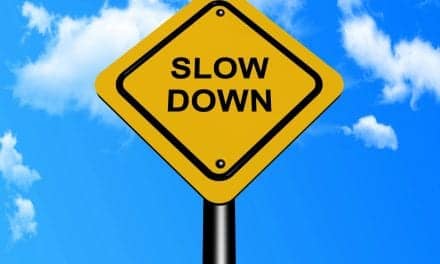 5 Things to Do When Business Slows Down 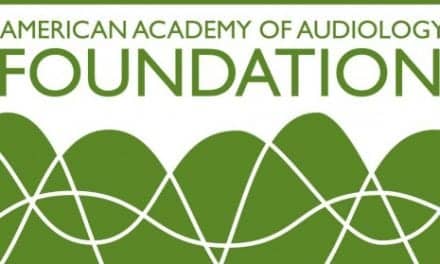