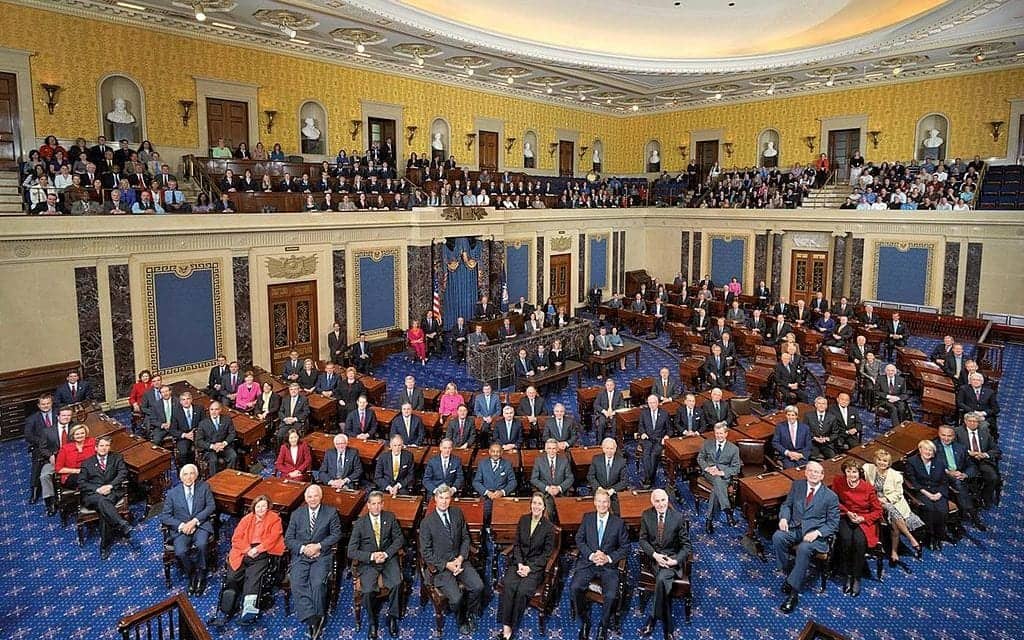 The Medicare Access and CHIP Reauthorization Act (HR 2) was overwhelmingly approved on a 92-8 vote in the US Senate on Tuesday, April 14. HR 2, which passed the House of Representatives on March 26, permanently repeals the Medicare Sustainable Growth Rate (SGR) formula, and now goes to President Obama who has stated he will sign the bill.

The SGR, enacted in 1997 as part of the Balanced Budget Act, has been reviled by physicians and healthcare groups who serve Medicare beneficiaries and for the beneficiaries themselves, according to the US House of Representatives Energy and Commerce Committee. SGR has been widely regarded as an imperfect solution that rewards quantity of services rather than the quality of care, and Congress almost invariably staves off the payment cuts for physicians threatened by the SGR formula via last-minute legislative “patches.” There have been 17 patches over the last 12 years, and the vote on Tuesday prevented a 21% reduction in Medicare payments.

HR 2 amends Title XVIII of the Social Security Act to repeal the SGR and strengthen Medicare access by improving physician payments and making other improvements, as well as reauthorizes the Children’s Health Insurance Program. However, the Senate failed to pass an amendment proposed by Senator Ben Cardin (D-MD) that would have permanently repealed Medicare’s Part B outpatient therapy caps, according to the American Speech Language Hearing Association (ASHA). Although the amendment had bipartisan support, it failed on a procedural vote (58-42) that was related to the budget and that the amendment needed to be paid for. A total of 60 votes were needed to pass the amendment.

As passed, HR 2 will extend a modified therapy cap exceptions process through 2017. Senator Orrin Hatch (R-UT), chairman of the Senate Finance Committee, vowed to work for permanent solution to the therapy caps in the coming years.

According to the Academy of Doctors of Audiology (ADA) website, HR 2 will:

Importantly, the SGR repeal is seen by ICD-10 proponents as the fulfillment of a major objective. In 2014, there was a last-minute delay of ICD-10 that was slipped into SGR legislation, putting off implementation of the new code set until October 1, 2015. Although six amendments were voted on during the most recent Senate debate, none included language that impacts ICD-10. ADA says it anticipates that ICD-10 will be implemented as scheduled on October 1.

HR 2 also is said to consolidate various reporting programs, such as the “meaningful use” Electronic Health Record Incentive Program and other quality reporting programs, into a new merit-based incentive payment system, encouraging physicians to participate in alternative payment models, such as accountable care organizations or ACOs (for more information on changes in physician reimbursement and healthcare, see the article by Taylor et al, “Interventional Audiology, Part 3: Changes in Primary Care and Health Belief Systems Are Opportunities for Hearing Healthcare,” in the December 2014 edition of The Hearing Review).

The Long-Haul and Covid-19 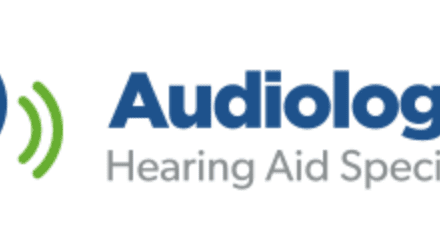 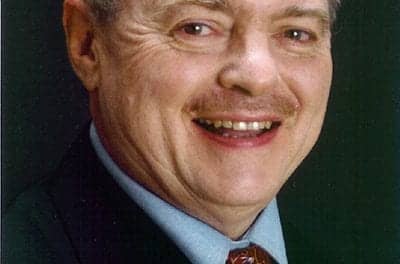