What Do Spondees and Music (and Math) Have In Common? 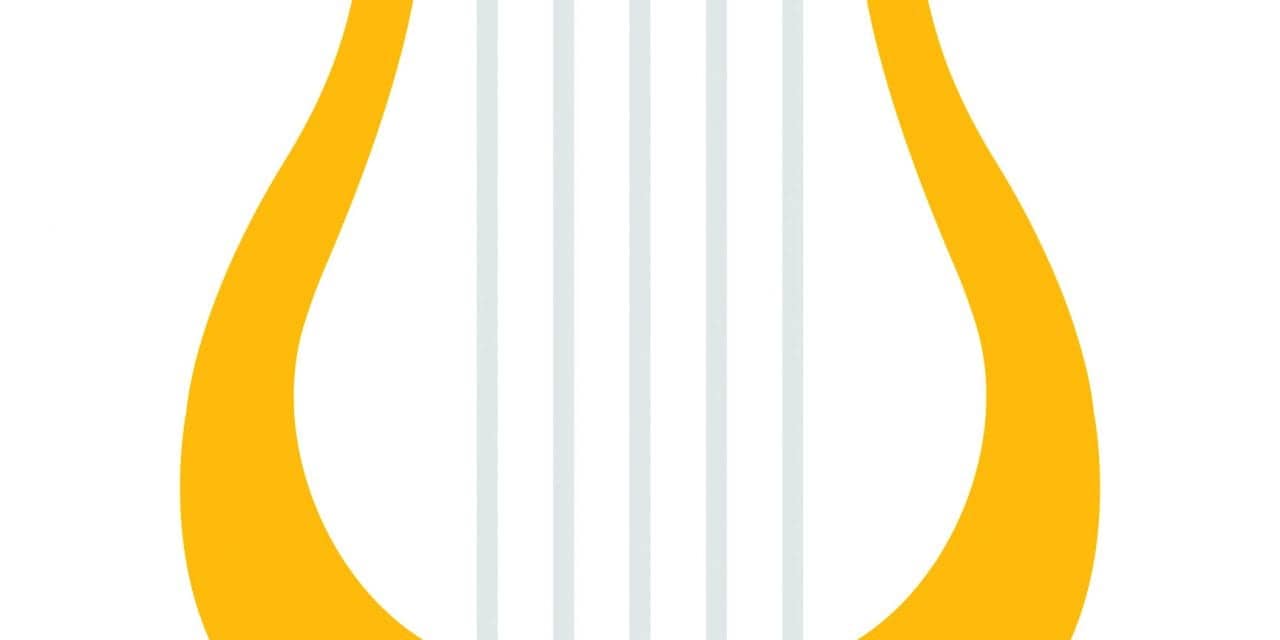 Back to Basics | June 2018 Hearing Review

It is almost as if music has something in common with everything: psychology, physiology, acoustics, engineering, most areas of the arts, and now, the lowly spondee.

Recently I have been reading a book on combinatorial mathematics  (don’t panic—the book is written for a lay audience and not meant to conjure up memories of doing math problem sets with 4 minutes to go before they are due, and spilled coffee everywhere…ah….memories of my distant undergraduate past).  And, on page 8 of the book, I ran across the word “spondee.”

I quickly flipped back to the front cover to make sure that I had not erroneously picked up an audiology book and, indeed, I was reading a math book.

The spondee has an interesting history spanning back to the time of the ancient Greeks (almost as old as my first audiometer). Actually, its roots even go back to the I Ching(Book of Changes) of ancient China, around 1100 BC.  In this culture, and later, the Indian culture, there was a fascination with sentence and speech prosody. In Indian culture, some syllables uttered during Vedic chants in Sanskrit had a certain rhythm that involved long syllables and short syllables in a well-defined pattern.

The Vedic chants had three-syllable “meters,” which were based on long and short syllables. In modern terminology, we would refer to this analysis as a binary “0” and “1” combination (which is why all of this was in a math book).  If a spondee is made up of two long syllables, then a math nerd would write it as (1,1). Another two-syllable word might be made up of a short syllable followed by a long syllable, and would be written as (0,1).

So, what does this have to do with audiology and music? 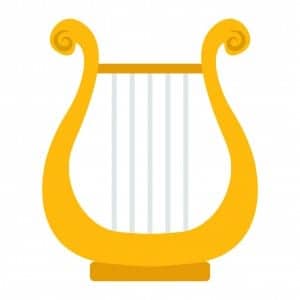 This is where the Greeks came in. About the year 375 AD, some Greek prosodists were studying their language and came out with certain long and short syllable combinations which occurred during speech, writing, and, most importantly, their songs of war (???????) or songs of peace. They called two short syllables in a row a pyrrhic, and two long syllables in a row a spondee.

I suppose that when the field of audiology was still in its infancy, we could have used pyrrhics for SRT testing instead of spondees, but clearly most audiology students would not have been able to spell it.  I am not sure that SRT testing should use a spondee (or a pyrrhic, tribrach, or molossus). The peak of the nuclei of the syllables would be of similar sound levels, but is this really a necessary requirement? I can see the advantage for speech awareness thresholds (such as SAT) but I don’t see why SRTs should have equally stressed syllables—so few words in everyday speech have equally stressed syllables.

So, here is one more example of the trilinguistic roots of audiology.  “Aud” is Latin, “logy” is Greek, and so is spondee. And, all together, they are English.

Adapted from the author’s March 11, 2014 blog at: http://hearinghealthmatters.org/hearthemusic/2014/spondees-music-common/ 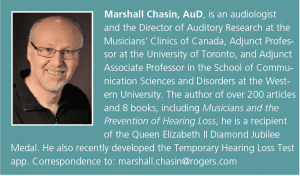 Original citation for this article: Chasin M. What do spondees and music (and math) have in common? Hearing Review. 2018;25(6):12. 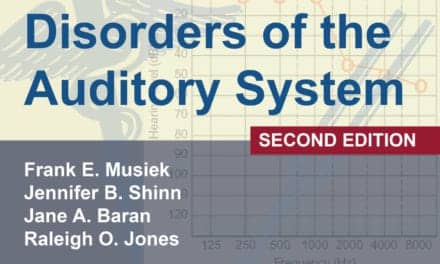 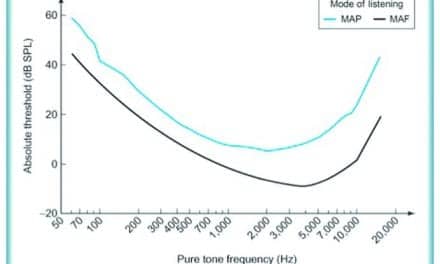