Letter to the Editor: Jeff Rona Comments on High Quality Monitoring for Musicians with Hearing Impairment 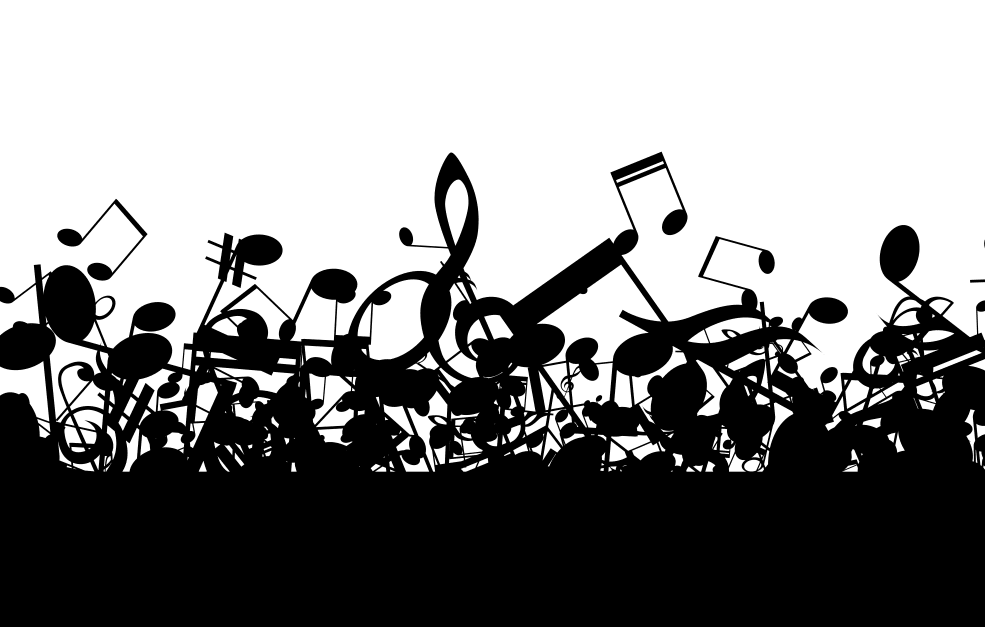 Dear Editor: I really enjoyed Richard Einhorn’s article on high quality monitoring for hearing impaired musicians (August 2014 Hearing Review). As Einhorn explained, while the tech of hearing assistance leans only to the narrow frequency bands for intelligible speech, musicians need to hear the subtle nuances of their instrument in order to get the most out of their performances.

The example system Einhorn described would be the most versatile one possible. It would allow for nearly limitless choices of adjustments to frequency and dynamics of the source sound, giving musicians with not only variations in their hearing impairment but also variations in aesthetic to tailor their sound to taste. The tradeoff is that, between a computer and ancillary audio equipment, the cost can get well into the thousands. For non-professional musicians, or anyone on a more modest budget, Einhorn’s concept can be achieved for somewhat less, though with more restricted options.

For example, the MOTU Traveler audio interface he pictured in the article, while designed as a high-end USB computer interface, also runs in a “standalone” mode, which requires no computer/DAW at all, but still provides a great tiny “zero-latency” (a small, but problematic time delay, just a few milliseconds, created by most home computer audio systems) monitoring system with high quality dynamics and FX. Even a small amount of time latency can bother musicians able to play very fast music.

Another cost-effective option is one of some very small inexpensive digital mixers, such at the Yamaha n8, which also remove the need for a full computer-based DAW system. It’s only a few hundred dollars—considerably less expensive than the MOTU interface alone, and also provides a high quality zero-latency listening environment. The audio specs are about the same as the high-end boards, only in a very small format with a limited number of channels. Possibly a great option for someone only in need of a mono or stereo audio path.

For many people not interested in home recording, but practicing or even performing with a high quality personal audio system, there isn’t a need for a computer, computer interface, etc. Richard Einhorn is to be applauded for his take on using home recording tech, which has become so reasonably priced and very high quality, and applied it in a way that will assist musicians who can continue to work and grow as artists while dealing with various levels of hearing loss.

Jeff Rona is an American composer for film. He was a member of Hans Zimmer’s Media Ventures. He has scored a number of other films and television projects with directors such as Ridley Scott, Steven Spielberg, Wong Kar-wai, Robert Altman, Steven Soderbergh, Mark Pellington, Stephen Hopkins, Jonathan Demme, Frank Darabont and many others. His credits include Sharkwater, Traffic, God of War III, and Phantom. His projects have received numerous awards including Oscar, Peabody, and Emmy awards, and countless film festival awards around the world. He is also a two-time recipient of the ASCAP film and television music award. 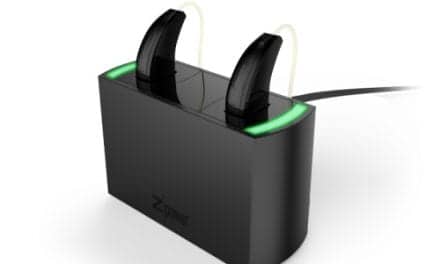 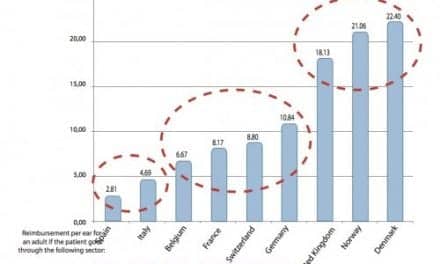 What Is the Most Efficient Reimbursement System in Europe?

Back to Basics: Working “Outside the Booth” Is Fun