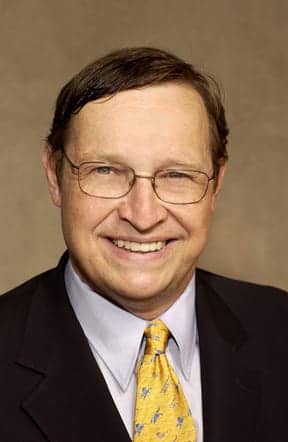 The following is from David Kirkwood’s March 18, 2015 blog at his Hearing News Watch column at HearingHealthMatters.org.

Two veteran New York Police Department (NYPD) officers’ 5-year legal battle to return to active duty wearing their hearing aids ended in victory on March 9 when they agreed to a settlement of the suit they had filed against the City of New York in 2010. 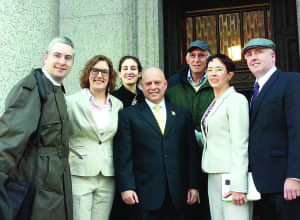 It was a victory not only for Dan Carione and Sgt Jim Phillips—whose complaint to the Federal Equal Employment Opportunity Commission (EEOC) accused New York of discriminating against them because of their service-related hearing disabilities—it also benefits other NYPD officers who faced the loss of their jobs because of hearing loss, a common occupational hazard in law enforcement.

Moreover, the outcome of the case raises the hopes of other prospective police officers with hearing loss.

Just minutes before selection of jurors for the trial was to begin, the plaintiffs, their attorneys, and lawyers for the city left the courtroom for a private meeting—a final last-ditch effort to reach an out-of-court resolution. When the parties returned some 4 hours later, Judge Katherine Polk Failla announced that a settlement had been reached, and she read into the record the terms that the parties had agreed to.

Under the settlement, Judge Failla said, Carione, now 48, who had been forced into disability retirement 5 years ago after he began wearing a hearing aid, would be reinstated to active duty if he could pass a hearing test using the aid. (Phillips, age 44, has decided not to seek reinstatement, and will remain retired from NYPD while working part-time for a police department in Putnam County, NY.)

The two men, who had both been on the police force for more than 20 years before being forced off active duty, were awarded back pay, benefits, and seniority for the time they were involuntarily retired, minus, in Carione’s case, the pension payments he received during that period. The city also agreed to make additional payments of $50,000 to Carione and $150,000 to Phillips, and to pay all legal fees in the case.

Case Could Have Far-ranging Effects

Settlement of this case, which this blog wrote about in June 2011, January 2012, and October 2014 (also see the January 2014 Hearing Review, p 10 or online), had immediate implications for the plaintiffs. Interviewed after the proceeding, Carione was jubilant. “What a great day!” he exclaimed. “This is right up there with the births of my children. I’ve been fighting for this for the last 5 years. Now I just want to get back to work as soon as possible.”

However, the case has wider significance. In settling the suit, the city agreed to re-evaluate NYPD’s hearing requirements for incumbent members to ensure that its policy complies with the Americans with Disabilities Act (ADA). The re-evaluation will include allowing officers with hearing loss to be tested wearing hearing aids.

Such a policy change could well embolden hearing-impaired police who have been working unaided to get help for their condition. Until now, they have feared that, as in the case of Carione and Phillips, if they got the hearing aids they needed to hear properly, they would be forced to retire.

Since NYPD does not conduct routine hearing tests on officers once they are on the force, there is no way of knowing how many of its 33,000 uniformed officers have an untreated hearing loss, which some may be concealing to remain on active duty. However, the incidence is probably large in view of the dangerous noise exposure that police officers often face. Carione, for example, suffered damage to his right ear when he and his partner, who was standing next to him, fired several shots at an armed attacker.

Because NYPD is by far the nation’s largest police force, this case is likely to have “a spillover effect” to other cities, said Colleen M. Meenan, who was the principal lawyer for the plaintiffs. While many US police departments already permit officers to wear hearing aids, this case may influence others to join them.

The settlement of the Carione-Phillips case does not settle, at least not immediately, the situation facing young men and women with hearing loss who hope to join NYPD. Because the plaintiffs were not NYPD applicants, the city rejected their request to include prospective police officers in the settlement.

However, Meenan, who was a police officer before she went to law school, has filed a class action charge with the EEOC on behalf of another prospective officer. She is hopeful that the action will result in candidates for NYPD being able to wear their hearing aids when they take the hearing test for entrance to the police academy.

Another group that stands to benefit as more and more police departments open their doors to applicants with hearing loss are US military veterans.

Historically, a large percentage of people who become police officers are veterans. That’s logical, since the experience and skills they gain in the military are a good match for what cities and states are looking for in their police hires. Moreover, people who chose to defend their nation as soldiers and sailors often want to do the same for their community after their military career has ended.

However, the veterans who served in Afghanistan and Iraq have returned home with an unprecedented incidence of hearing loss, in part because of exposure to IEDs (improvised explosive devices). As a result, many vets who are otherwise well qualified to become police officers have found their opportunities limited.

Policy changes in New York and elsewhere hold promise of improving their prospects.

The Trial That Wasn’t

In the 5 years since Carione and Phillips initiated their legal action, the case has attracted much attention, including from The New York Times. The plight of the forcibly retired officers also drew support from advocacy organizations, including the Hearing Loss Association of America (HLAA), which filed a friend of the court brief on their behalf, and Disability Rights Advocates (DRA), which provided legal assistance.

On the day the highly anticipated trial was scheduled to start, members of HLAA and DRA were on hand, a class of 15 students enrolled in a sign language course at York Prep in Manhattan, and one blogger.

David H. Kirkwood is a founding partner and editor-in-chief of hearinghealthmatters.org. He has been reporting on hearing healthcare since 1990.

The trial figured to be a long one, as the plaintiffs had lined up 17 witnesses, including police officers from around the country who were prepared to testify how effectively they were able to serve while wearing hearing aids.

Also scheduled for March 9 was a rally/press conference that HLAA’s New York City chapter was going to hold that afternoon on the steps of the Thurgood Marshall United States Courthouse to build public support for Carione and others.

In the end, however, the plaintiffs and the defendants reached an agreement that they found more attractive than taking the risk of going to trial—no matter how interesting the trial might have been. 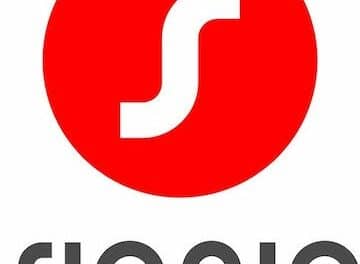 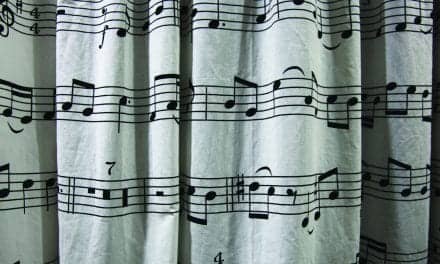 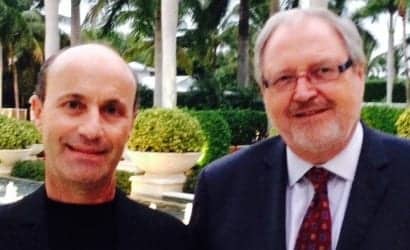 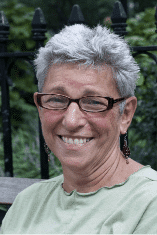