University of the Pacific is launching the first audiology doctorate program in Northern California, which will be the second program of its kind in the entire state. California currently has one other program that grants a doctorate in audiology (AuD) degree, a joint program of San Diego State and UC San Diego that graduates about 10 audiologists a year. According to an announcement from Pacific, its program is expected to educate nearly half of the estimated 55 new audiologists who will be needed each year to keep pace with anticipated statewide demand.

The audiology doctorate program will be offered at Pacific’s new downtown San Francisco campus at 155 Fifth Street, where the university is also opening new audiology patient clinics. Once they are fully staffed, the Pacific’s clinics will offer comprehensive diagnostic and rehabilitation services to roughly 3,500 adults and children each year.

The demand for audiologists reportedly looks strong nationwide, given that there were about 13,000 audiology jobs in 2012—a number that is expected to grow by 4,300, or 34 %, by 2022, according to the US Department of Labor’s Bureau of Labor Statistics. The demand is fueled by aging baby boomers and the number of youngsters whose hearing problems are now being identified through newborn screening programs. In California, many youngsters’ hearing problems are detected through the state’s Newborn Hearing Screening Program, which was established eight years ago.

Pacific says its audiology doctorate program in San Francisco will enroll its first students in the fall of 2015. It is an accelerated program offering year-round instruction, designed to educate audiology students in three years compared to the typical four.

University of the Pacific is known for its accelerated health sciences programs, such as those offered at the Thomas J. Long School of Pharmacy and Health Sciences in Stockton, and the Arthur A. Dugoni School of Dentistry in San Francisco. The university’s accelerated programs allow students to enter the workforce more quickly compared with traditional programs that recess for the summer.

For more information about the audiology program or to apply, visit the University of Pacific website.

Source: University of the Pacific

8 Things Every Consumer Should Know About Hearing Loss 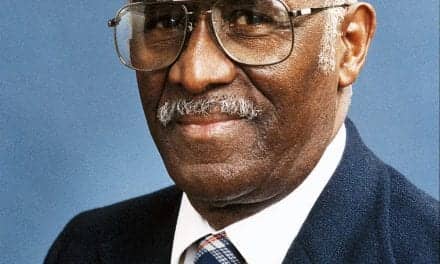