Listen Technologies Partners with The Bakery to Drive Sales 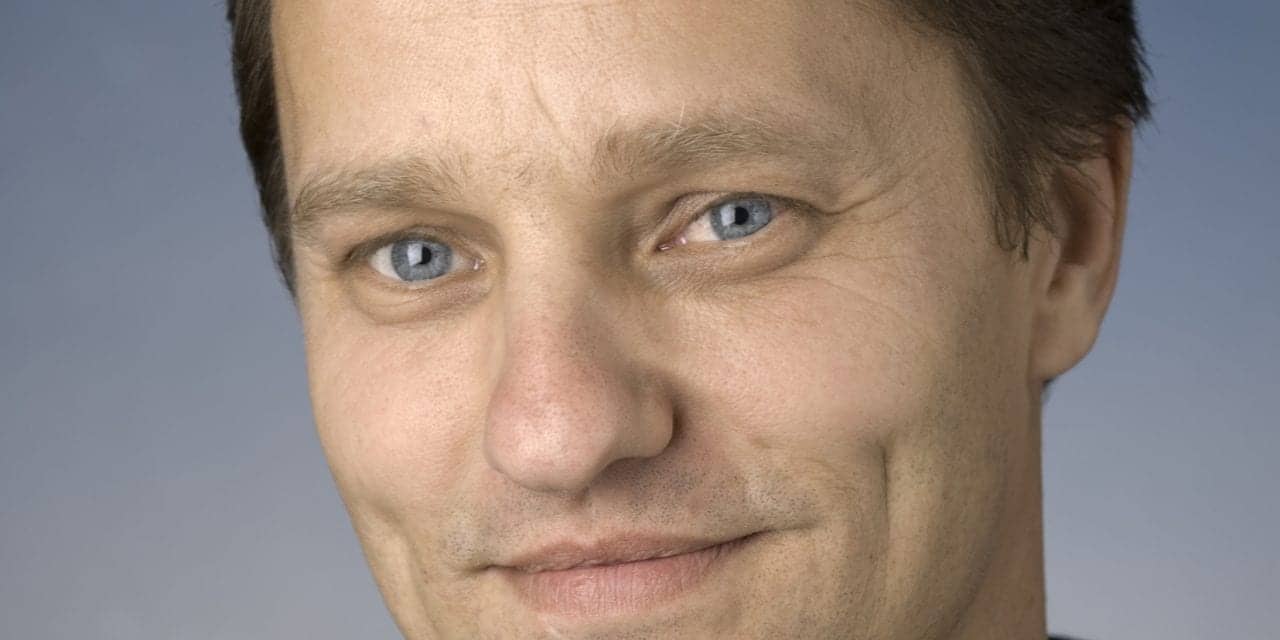 Listen Technologies Corporation, Bluffdale, Utah, a designer, manufacturer and supplier of assistive listening products, has appointed France-based firm The Bakery Consultants to help guide sales and support initiatives in Europe, the Middle East and Africa (EMEA), and Russia. The two companies announced that The Bakery President and Founder Jim Bakker was named Listen Technologies’ regional sales manager for these regions. 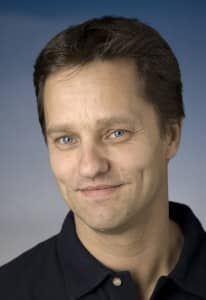 In the announcement, Tim Schaeffer, Listen Technologies’ vice president of sales worldwide, reported that the partnership reflects the company’s growth and continued emphasis on new sales channels and end users, as well as their ongoing goal of raising awareness about hearing loss and assistive listening.

Based just outside of Tours, France, The Bakery is a sales firm representing manufacturers of professional audio products, providing comprehensive sales support throughout the regions it serves. In his new role with Listen, Bakker (who is fluent in French, Dutch, German, and English) is charged with the setup and management of distributors and dealers in these regions.

“Jim Bakker is an excellent addition to the Listen team,” Tim Schaeffer said in the announcement from Listen Technologies. “He understands the ins and outs of the EMEA market, he is fluent in multiple languages, and obviously he is geographically closer to the market – and these are things that put him in the right position to support sales, marketing, and training for our brand. As Listen continues our commitment to expansion and serving the global market, partners like Jim will be an indelible asset for Listen, our sales network, and our end users.”

According to the announcement, Bakker worked as a sound engineer on several tours before joining HARMAN France in 1997 as product specialist for installed sound products. In 2001, he was appointed international product specialist for installed sound products and wireless equipment for AKG Acoustics, and in 2002 he took over sales management for Western Europe. He was offered an EMEA sales position with Klotz Digital in 2006, and in 2009 he founded The Bakery to work with multiple companies, including Lectrosonics and One Systems.