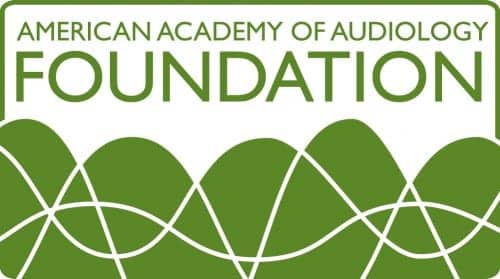 Oticon Inc announced that for the fourth year it is partnering with the AAA Foundation (AAAF) to fund Project Amazon, a humanitarian mission that supports sustainable hearing care for children and adults in impoverished Amazon River communities. Oticon reports that the company will underwrite costs for one licensed audiologist and one audiology student to travel to South America and work side-by-side with staff from the non-profit Oticon Clinic in Parintins, Brazil. Audiologists and audiology students who have completed at least two years in an AuD program may submit an application to participate in the Project Amazon program.

Applications will be available during the AudiologyNOW! AAA 2015 Conference in San Antonio, Texas at the Oticon booth (#411) and the AAA Foundation area in Bridge Hall. Post-conference, applications will also be available online at the Oticon Hearing Foundation website and the AAA Foundation website. According to a recent announcement, all completed applications received by the June 15 deadline will be reviewed by a committee comprised of AAAF and Oticon Hearing Foundation representatives. The selected audiologists will be notified in August.

According to the same announcement, Oticon will be offering another opportunity to contribute to a cause during the AAA 2015 Conference. To help benefit the American Academy of Audiology Foundation (AAAF) Empowering People scholarship fund, Oticon will offer a free Rio San Antonio River Cruise ticket to all registered AAA 2015 Conference participants at the Oticon booth (#411). Tickets will reportedly be distributed throughout the conference for use by the recipient at any time for a river boat tour of the historic San Antonio River Walk. Each ticket distributed during the conference generates a donation from Oticon to fund AAAF academic scholarships. Oticon has set a goal of $25,000 in donations to enable AAAF to award five $5000 scholarships to graduate students earning AuD or PhD degrees in audiology. 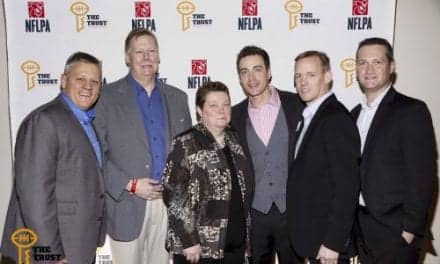 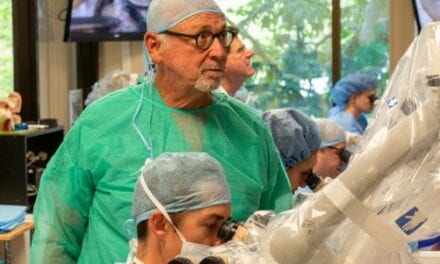 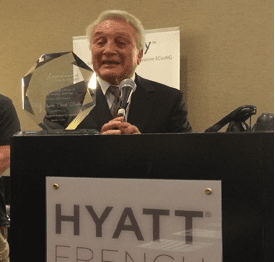