President-elect Barack Obama has chosen former Senate Majority Leader Tom Daschle to lead his effort to design an overhaul of the nation’s health care system and guide it through Congress.

Obama emphasized the connection between restoring the nation’s dismal economy and making health coverage more affordable and accessible to Americans.

"If we want to overcome our economic challenges, we must also finally address our health care challenge. I can think of no one better suited to lead this effort," Obama said of Daschle.

Daschle’s selection as secretary of Health and Human Services has been known for some time, but Obama made it official in a news conference. He said Daschle also will oversee a new White House Office of Health Reform.

Daschle would be responsible for implementing the health care plan, as well as being the lead architect of that plan.

Daschle was a close adviser to Obama throughout the presidential campaign. He recently wrote a book on his proposals to improve health care, which Jeanne Lambrew, who will serve as deputy director of the White House office, helped write.

If confirmed, Daschle, 61, would oversee a department that is responsible for nearly $1 out of every $4 in federal government spending. He described fixing health care as one of the nation’s greatest domestic challenges.

"We have the most expensive health care system in the world, but are not the healthiest nation in the world," Daschle said.

HHS oversees an array of programs responsible for food and drug safety, health coverage for the elderly and the poor, medical research, early childhood education, and assistance for those who live in extreme poverty. Many view a new White House office on health issues as part of an effort demonstrating that health reform will be a top priority next year.

After losing re-election to the Senate in 2004, Daschle (D-SD), became a public policy adviser at the law and lobbying firm Alston & Bird, although he is not a registered lobbyist. He advised clients on issues including health care, financial services, and taxes and trade, according to the firm’s Web site. The firm itself has a client list heavy with health care interests.

Obama said Daschle not only has a keen interest in health issues but has the respect of lawmakers in Congress.

Obama described Lambrew as a nationally recognized expert on Medicare and Medicaid who helped lead efforts during the Clinton administration to create the State Children’s Health Insurance Program, which provides coverage to about 6 million children whose families make too much to qualify for Medicaid but not enough to afford private coverage. 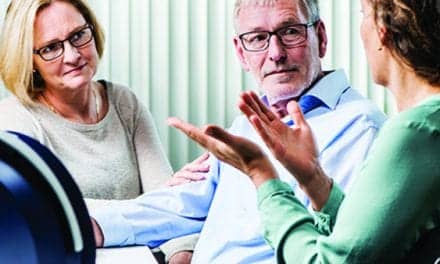