San Diego — Clinical stage biopharmaceutical company, Otonomy, Inc, announced that David A Weber, PhD, has joined the company as president, CEO, and member of the Board of Directors. He will take over the CEO position from Jay Lichter, PhD, who co-founded of Otonomy and is also managing director of Avalon Ventures.

The company said in a press release that Lichter will continue to actively support the company as a member of the Board of Directors. He commented in the press announcement that Weber’s “excellent credibility in the venture capital community and proven success in strategic partnering will be essential skills in leading Otonomy forward following our successful recent Series B financing."

Weber has reportedly spent over 20 years in the life sciences field and, for the last decade, has led companies developing locally delivered therapeutics. Among his past positions are CEO of MacuSight, a venture-backed start-up focused on local treatments for ocular disorders. At MacuSight, Weber completed a strategic transaction that generated $50 million in upfront payments and advanced the development program through clinical studies in several areas.

Founded in 2008 by Avalon Ventures. Otonomy is a clinical stage biopharmaceutical company developing novel drug therapies for disorders of the inner and middle ear. Otonomy’s core technology is a sustained release formulation developed for optimal delivery of drugs from a single intratympanic (IT) injection. 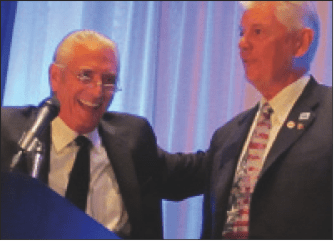 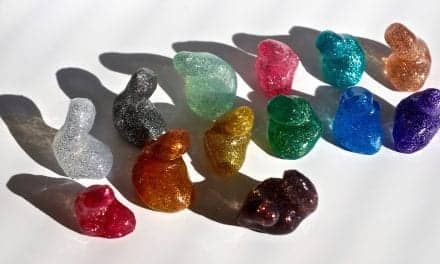