The Federal Food and Drug Administration (FDA) also approved the use of Exelon Patch in treating patients with mild to moderate Parkinson’s disease dementia, Novartis said.

The medication was submitted for review in the European Union in late 2006, Novartis said.

The Exelon Patch, which is applied to the back, chest or upper arm, maintains steady drug levels in the bloodstream, improving tolerability and allowing a higher proportion of patients to receive therapeutic doses of medication, with potential improvements in efficacy, Novartis said. 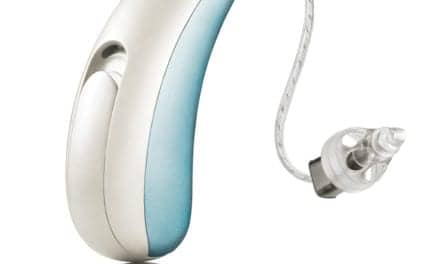