The Audiology Foundation of America (AFA), Lafayette, Ind, has named two new directors to its board and new members to its advisory committee, all of whom assumed their duties on January 1.

Cushing is a Maryland-licensed audiologist working in private practice. She received her doctor of audiology degree from the University at Buffalo in 2004, where she served as national representative of the National Association of Future Doctors of Audiology. She later served as that organization’s VP. Cushing was a guest member of the AFA’s Futures Initiative, and has authored and co-authored many scientific peer-reviewed articles. Cushing and her husband, Ross Cushing, AuD, own A&A Maryland Hearing Center, with locations in Chevy Chase, Silver Spring, and Gaithersburg, Md.

Effective January 1, Granville Y. Brady, AuD, is serving the AFA as treasurer. Parry Heide, Kenneth Lowder, AuD, and Michael Thelen, AuD, have fulfilled their terms of board service. Lowder and Thelen will continue their service to the AFA on the AFA senior advisors council. David Cieliczka, AuD, Kelly Halligan, AuD, and Valenta Ward- Gravely, AuD, have all completed terms of service to the AFA senior advisors council. 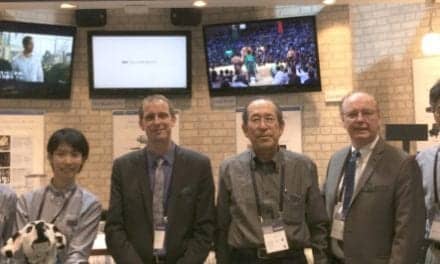