It may be slight consolation to remember 2008 as the year that witnessed the most severe stock market crash in a generation when the value of all exchange-listed stocks were approximately halved and the Dow ended 33% down—its worst performance since the Great Depression. I readily admit that this editor recently received the Chicken Little Award for his sage prediction of a 10% decrease for hearing aid sales in the final quarter of 2008. In my defense, the prediction was ventured in early October when that whooshing sound you heard was your 401(k) and the economy going down the drain. Relative to hearing aid sales, overall net units dispensed in the fourth quarter actually decreased by only 3.64% compared to the previous year—helped considerably by the VA’s strongest quarterly percentage increase of the year (13.32%)—while private-sector sales fell by 6.56%. Before you start moaning over this 6.56% decline, first take a good look around to make sure you’re not within earshot of someone in the building, automotive, or retail industries.

My point is that things could be a lot worse. Although the hearing industry is not exactly recession-proof (see February 2008 Staff Standpoint), the graph on the right suggests that hearing instrument sales are usually tamped down only moderately by recessions. During the last recession of 2001-2003, unit sales decreased by about 1%—in contrast to the period of FDA intervention and the ensuing turf battles of 1993-94 when sales fell by 6% to 7%.

No one is pointing to rosy figures in (at least) the first half of 2009. Many economists warn that this recession could be long and painful. But they also remind us that recessions are meant to wring the excess out of the system; those businesses adhering to their core values, while retooling and honing their strategies to excel in the better market conditions to come, will ultimately be the ones that not only survive, but prosper. 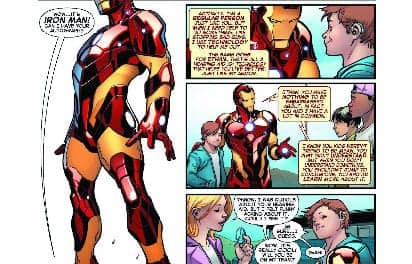