Researchers at three American universities manipulated the levels of cholesterol in fine hair cells of the inner ear in mice. The hearing of the mice was measured in otoacoustic emissions screenings, following manipulation of the cholesterol levels in their inner-ear hair cells.

The screenings indicated that depleting cholesterol in the hair cells caused declines in hearing. When cholesterol was added, the mice improved their hearing for at short period of time. But after some time, declines were seen in these animals as well.

The fine tuning of cholesterol happens naturally in development and does not change after birth, unlike blood cholesterol, which is affected by diet. Thus, it was not possible to demonstrate any correlation between eating habits and hearing.

The scientists see their results as a basis for further investigation into cholesterol and hearing.

"Will our hearing be affected if we continually eat greasy meals? Right now, we don’t see a connection between the two," said William Brownell, professor at Baylor University and lead author of the study. "The results of the study help us understand the cellular mechanisms for regulating hearing and give us another way to potentially help those with hearing loss."

Children dying for lack of child-sized drugs: WHO 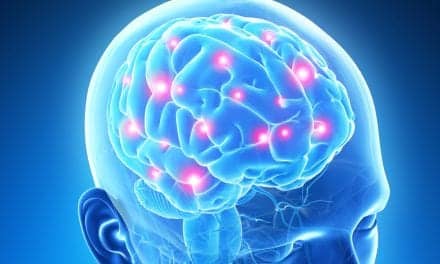 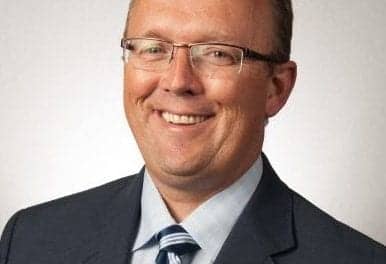 Webinar: The Client Has Near-Normal Hearing. Now What? 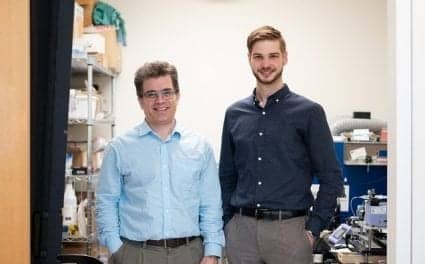