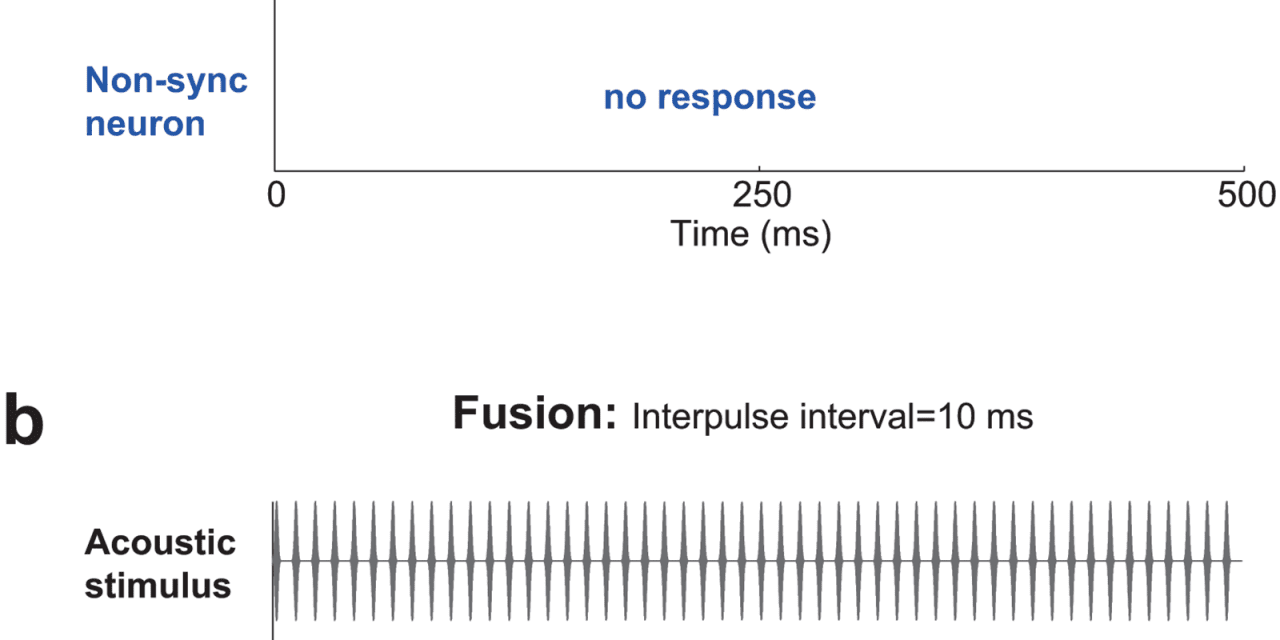 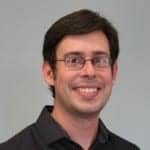 A scientist at University College London has conducted a study that explores how our auditory system can hear time within sound. According to a study article published in the April 16, 2015 edition of PLOS Computational Biology, the researcher investigated how temporal acoustic patterns can be represented by neural activity within the auditory cortex, a major hub within the brain for the perception of sound. 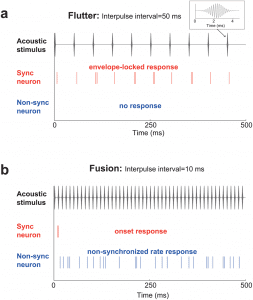 In the study article, Daniel Bendor, PhD, an experimental psychology lecturer in the Division of Psychology and Language Sciences at University College London, describes a novel way that neurons in the auditory cortex can encode temporal information, based on how their excitatory and inhibitory inputs get mixed together. Like a car that moves when you press the accelerator and stops when you step on the brakes, a neuron’s activity depends on the excitation and inhibition it receives from other neurons, according to Bendor. But how these inputs combine together to make a neuron “go” or “stop” can also convey information.

According to the study, understanding how the brain generates these neural codes can lead to the development of state-of-the-art neural prosthetic devices, more closely imitating the neural coding patterns normally used by the brain.

Original citation for the study: The Role of Inhibition in a Computational Model of an Auditory Cortical Neuron during the Encoding of Temporal Information, Bendor D, PLoS Comput Biology, doi:10.1371/journal.pcbi.1004197, published 16 April 2015. 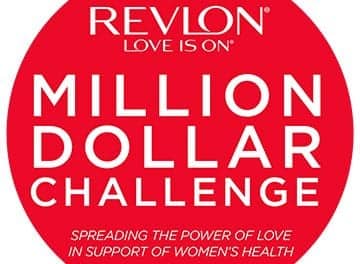 HLAA Competes in Revlon LOVE IS ON $1 Million Challenge 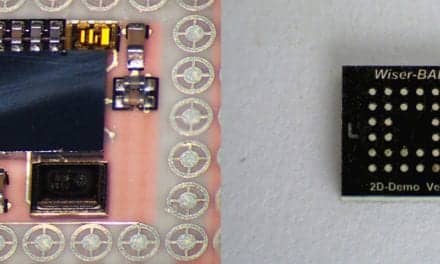