Children who have persistent fluid in the middle ear, a condition called otitis media with effusion, are more likely to be harmed than helped by antihistamines and decongestants, a new review of studies has found.

The drugs are no better than placebo in alleviating symptoms or avoiding complications of OME and expose children to a significant risk of drug-related side effects.

“This review finds no benefit for any of the short- or long-term outcomes, including resolution of the fluid, hearing problems or the necessity of additional referral to specialists,” concluded review authors led by Glenn Griffin, MD, of Quinte West Medical Centre in Ontario, Canada. “However, treated study subjects experienced 11 percent more side effects than untreated subjects.”

The review appears in The Cochrane Library, a publication of The Cochrane Collaboration, an international organization that evaluates research in all aspects of health care. Systematic reviews draw evidence-based conclusions about medical practice after considering both the content and quality of existing trials on a topic.

Otitis media with effusion is one of the most common conditions affecting young children, and about nine of 10 children will have OME at least once before school age. While OME usually is not painful, the presence of fluid in the middle ear can cause problems with hearing and balance.

Antihistamines and decongestants, commonly used to treat symptoms of allergies and colds, are sometimes prescribed for OME. According to the review authors, these drugs theoretically could alleviate congestion and decrease obstruction of the Eustachian tube, allowing drainage of fluid.

The reviewers pooled the results of 15 randomized controlled trials involving 1,516 children that compared antihistamines, decongestants or the combination to a placebo for otitis media with effusion.
The findings were consistently negative. Children who received decongestants alone or in combination with antihistamines were no more likely to be cured within one month than children who received a placebo. The same results were seen when children were evaluated at one to three months or after more than three months.

Likewise, for each of the other major outcomes the reviewers examined—hearing loss, risk of recurrent OME, development of acute otitis media and the need for surgery to drain fluid from the middle ear—the drugs performed no better than placebo. In fact, for hearing loss, there was a trend toward worse outcomes among the children who received medication.

The 11% difference in side effects means that for every nine children treated with these drugs, one would be harmed while none would benefit.

The results of this review came as no surprise to Richard Rosenfeld, MD, director of pediatric otolaryngology at Long Island College Hospital in Brooklyn, NY. The real surprise, he said, is that physicians continue to prescribe these medications for a condition that in the vast majority of cases resolves on its own.

The 2004 American Academy of Pediatrics guideline for OME, for which Rosenfeld was co-chairman, recommended against the use of antihistamines and decongestants for OME based on the preponderance of harm over benefit. A 1994 guideline also found no data supporting the use of these drugs.

“There is absolutely no question that these products don’t work,” said Rosenfeld. “We have a very old, very consistent body of knowledge, all of which says the same thing, and yet these products are still commonly used by practicing clinicians.”

According to Rosenfeld, the continuing use of these drugs despite no evidence of benefit is a classic example of the way in which mental images can trump the best research.

“Parents will say, ‘My doctor gave me these medications to dry up the fluid,’ or, ‘If I use this, it’s going to open the Eustachian tube.’ Apparently that mental image is so powerful that it completely overwhelms common sense regarding the management of this disorder.”

The best-documented side effects of antihistamines and decongestants are insomnia, hyperactivity, drowsiness, behavioral changes and variability in blood pressure.

“These are pretty ubiquitous and nontrivial effects that can impair a child’s functioning at home and at school,” said Rosenfeld. “If you’re going to subject your child to any medication that has the potential for harm, there needs to be some assurance of benefit. Don’t use ineffective medications just because you have nice visual images. You’re better off doing nothing.” 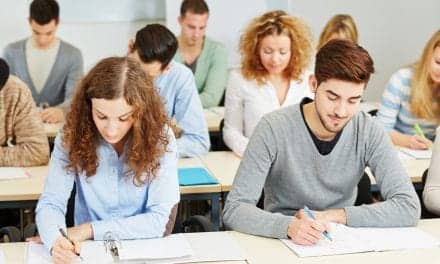 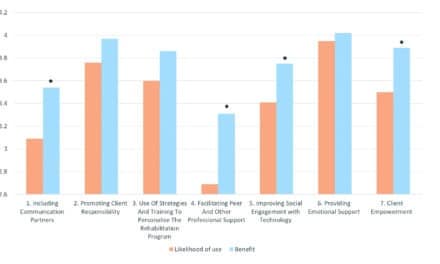