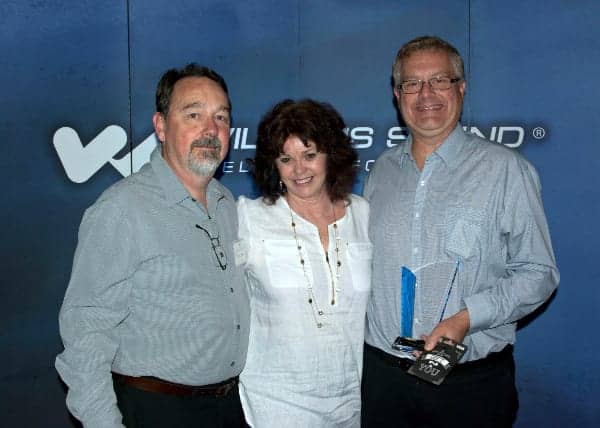 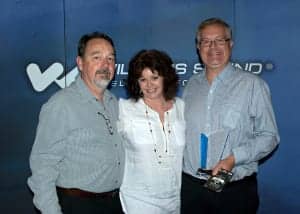 Minnesota-based Williams Sound, a designer and manufacturer of wireless communication technology, has announced that Hills National Audio Systems, the company’s distribution representative in Australia and New Zealand, received the 2014 International Distributor of the Year award. The distributor award was just one of three that Hills National Audio Systems received at the Williams Sound 2015 Global Sales Meeting, according to the announcement. The other two were the 2014 Territory Growth Award and the Out of the Gate Award for exceeding sales targets in the first part of 2015.

According to Richard Neale, the general manager of the audio division at Hills National Audio Systems, the company’s successful year resulted from a combination of its wide exposure in the hearing augmentation market and the AV team’s expertise, which helped to drive the uptake of Williams Sound products in Australia.

“In the four-year history of our relationship with Hills, it’s fair to say that they are a dynamic and professional team, and a pleasure to work with,” said Doreen Ingebrigtsen, vice president of international sales at Williams Sound. “They embrace new product lines, pay close attention to their training programs, and are unsurpassed in their attention to detail with their clients. Their hard work clearly paid off with a tremendous 2014!” 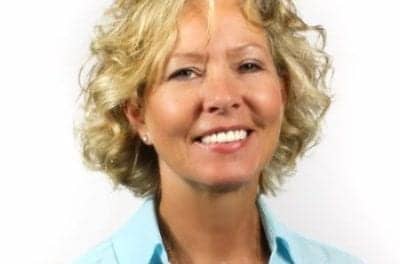