During its annual shareholders meeting, Sonomax Hearing Healthcare Inc, Montreal, announced that it signed a development deal with Hear Atlast, Toronto, for the launch of hearing centers in large retail stores across Canada. The first hearing store is slated to open this fall.

Sonomax is partnering with Hear Atlast to make hearing aid affordable and accessible for the average consumer, the company says.

“When Nick Laperle first spoke to me about the Sonomax invention and the possibility of making custom made hearing aids in about 1 hour, that could help millions of people, I knew I just had to be involved,” says Dr Randy Lacey, president and COO of the Atlast Group of Companies.

The hearing stores will be opened in large retail stores across Canada and will feature a full range of affordable hearing instruments as well as Sonomax’s flagship hearing protection device and SonoPass® software. Stores will also be used as a fitting location for the SonoCustom® hearing protectors that are specifically suited to properly respond to an individual’s needs. All products will be deliverable in about 1 hour, with prices starting at $399 for hearing aids. Sonomax plans to add custom earbuds for iPods, electronic hearing protection for musicians, and custom earpieces for cell phones in 2007. 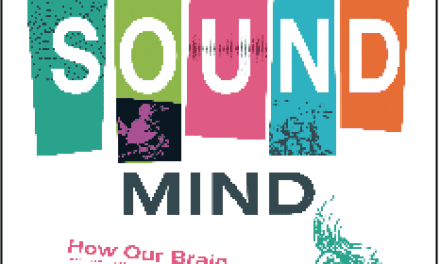 Understanding the Sound Mind: An Interview with Nina Kraus, PhD 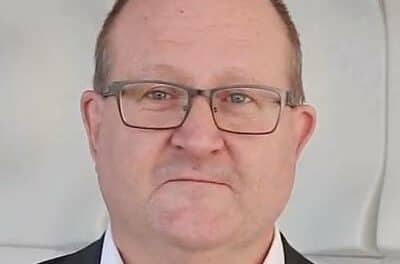