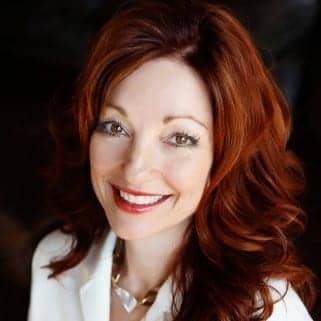 Sonova Holding AG, a provider of hearing solutions, announced that Sandy Brandmeier has officially taken on the role of President of Hearing Instruments Wholesale for Sonova USA, effective April 1. Brandmeier assumes the role after a transition phase that began October 31, 2018, working alongside former US Wholesale President Jan Metzdorff. 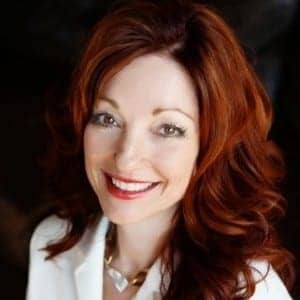 “We are excited to have Sandy already bring so much initiative to her new role as president,” said Claude Diversi, Group VP of Hearing Instruments Wholesale. “With her unique background and leadership acumen, she has already begun to advance the Sonova mission to deliver a best-in-class hearing and customer experience in the United States, our largest market.”

Brandmeier is said to have led global portfolio businesses across diverse industries including in healthcare, life sciences, education, and heavy industries. In her most recent role as CEO for Wall Family Enterprise, a global portfolio of businesses serving the early-learning, library, and civic institution markets, Brandmeier was a valued leader with a passion for transforming business by adapting and innovating during ever-changing environments. According to Sonova’s announcement, she has also held President and General Manager roles at Danaher and GE in the life science and healthcare segments, and spent several years in a start-up business in the music industry.

Hearing Review previously published news of Brandmeier’s new role when it was announced by Sonova in late October.

Brandmeier holds an MBA from the University of Wisconsin-Madison and a bachelor’s in business administration from Columbia College in Columbia, Missouri.