Dr Lawrence “Larry” James Bradford, an author and editor of audiology and speech pathology textbooks, passed away on October 30 in Iowa City, Iowa. He was 90.

An Army veteran during the end of WWII, Larry graduated from Stanford University on the GI Bill, and went on to earn a Master’s and PhD in speech pathology and audiology from the University of Kansas. He spent the majority of his career working for Children’s Mercy Hospital in Kansas City and The Menninger Foundation in Topeka, Kan, where he retired from in 1992.

In addition to his years of dedication to the hearing care profession, Larry was committed to making a difference in his community. He designed and implemented an award-winning hearing aid recycling program for the Sertoma Club, and, post-retirement, he volunteered at a Court Appointed Special Advocates (CASA) program, assisting at-risk youth in the foster care system. Known as a voracious reader, Larry never stopped learning; he enrolled in a variety of classes and seminars on topics as varied as astronomy and Mark Twain.

Condolences may be left for the family online at by clicking on the link here. 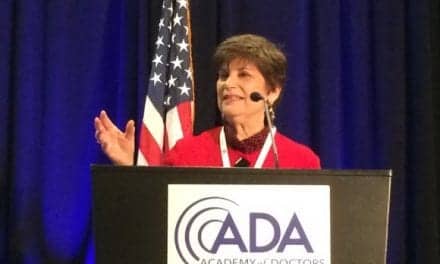 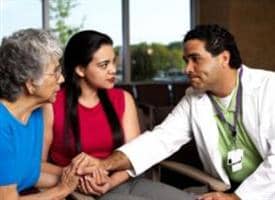