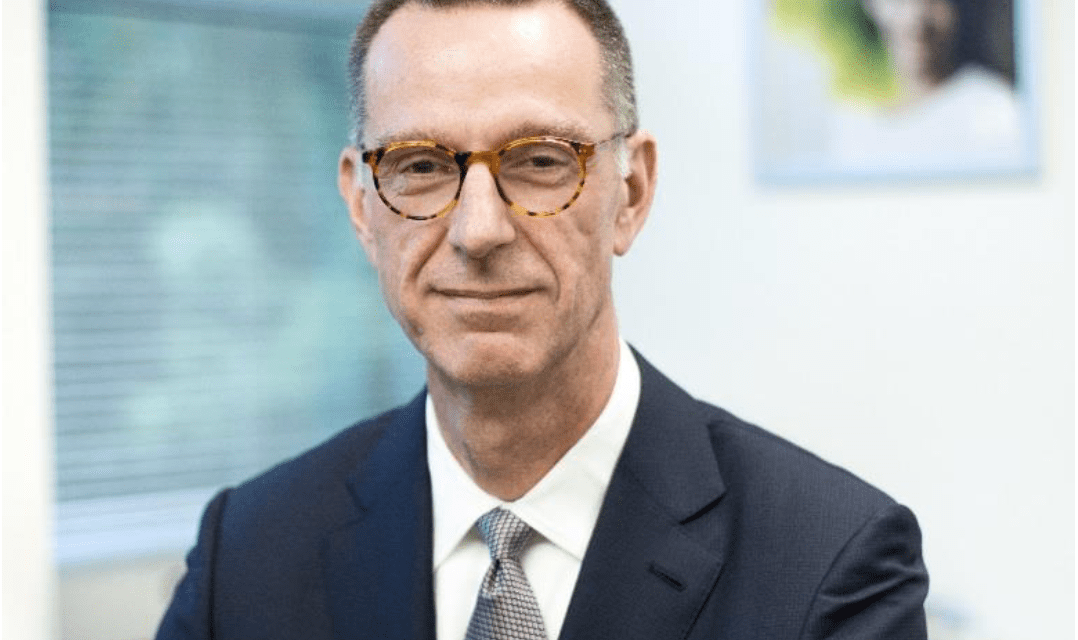 Neuromod Devices Ltd, the medical device company which specializes in neuromodulation technologies, has announced the appointment of Eric Timm as Chief Executive Officer of its recently established US entity, Neuromod USA Inc, effective from October 1, 2021.

Timm’s appointment to lead the US business comes as Neuromod prepares to enter the US market with its proprietary medical device for tinnitus treatment, pending approval from the Food and Drug Administration (FDA).

Timm has significant experience, with leadership positions in medical devices and hearing aid companies spanning more than 35 years, according to the announcement. He joins Neuromod from WS Audiology,where he was President and Chief Executive Officer of the company’s US wholesale business.

Before that, he was CEO of Sivantos USA when it merged with Widex to become WS Audiology. He had previously been Chief Operating Officer of Sivantos USA. In addition, Timm has held general management, sales, marketing, and corporate strategy leadership positions at Phonak, Cardinal Health, Bristol-Myers Squibb, and 3M.

Working with the leadership team, Timm will be responsible for the development of the organization’s strategy to work with the private and public hearing healthcare ecosystem to bring Neuromod’s interventions for tinnitus to US patients.

Speaking on the appointment of Timm, Dr Ross O’Neill, CEO of Neuromod Devices said: “Eric is a highly regarded executive that has operated at the highest levels in the hearing industry so we are delighted to have him on board to lead Neuromod’s operation in the United States of America. In anticipation of FDA approval, we are developing our infrastructure to give ourselves the fastest start to meeting the needs of people living with tinnitus in the USA, a population that has been chronically underserved when it comes to patient care. Eric’s vast experience and leadership will be instrumental for Neuromod in this exciting and pivotal time and I very much look forward to working with him.”

Timm holds an MBA from the University of Wisconsin-Madison and a BA from Gustavus Adolphus College. He has also participated in post-graduate development studies with the faculty of INSEAD, the Kellogg Graduate School of Management at Northwestern University, as well as civilian training in warnings intelligence and countermeasures planning from the United States Defense Intelligence College.

Timm said: “Neuromod is a unique company and its vision, to deliver treatments that reduce the suffering of patients underserved by existing clinical treatment options, is equally ambitious and inspiring. The company’s Lenire tinnitus treatment device is backed by science which is pushing tinnitus care forward and is empowering patients and caregivers in Europe to successfully treat their condition. It’s estimated that 50 million people in the USA suffer from tinnitus. Tinnitus is a serious medical condition and it deserves a serious, evidence-based treatment option.”

Neuromod USA Inc. is a wholly owned subsidiary of Neuromod Devices Ltd. The company specializes in non-invasive neuromodulation technologies and has developed Lenire, said to be “the first non-invasive bimodal neuromodulation device for the treatment of tinnitus which has been clinically proven in large-scale clinical trials to soothe tinnitus symptoms.” To date Neuromod has raised more than €26 million (USD $30 million) in venture financing to fund ongoing expansion of the availability of Lenire in Europe and the organization’s FDA submission process in the US.

Lenire uses bimodal neuromodulation to treat tinnitus symptoms. It delivers “mild electrical pulses to the tongue combined with sound played through headphones to drive long-term changes or neuroplasticity in the brain to treat tinnitus.”

Lenire is currently available from clinics in Ireland, Germany, the United Kingdom, Belgium, Austria, and Switzerland. It is prescribed and fitted under the supervision of a qualified healthcare professional who specializes in the field of tinnitus treatment such as audiologists and consultant otolaryngologists or ENTs (Ear, Nose, and Throat).

The device has been used in large-scale clinical trials with over 500 patients. The first of these clinical trials, involving 326 participants, was published in October 2020 in Science Translational Medicine and reported “significant improvements” in patients’ tinnitus symptoms[i]. 86.2% of treatment-compliant participants reported an improvement in their tinnitus symptoms after a 12-week treatment period. When followed up 12 months post-treatment, 80.1% of these participants had sustained the improvements.

[i] As measured by Tinnitus Handicap Inventory score 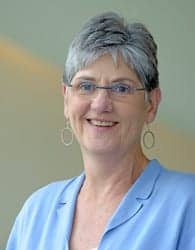 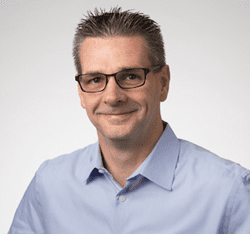 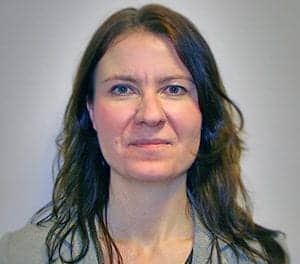 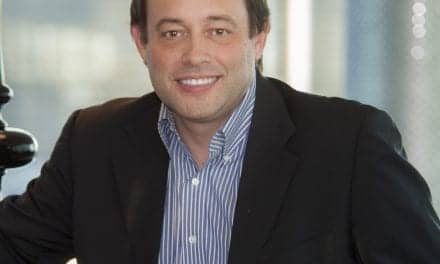