VIENNA, Va—The National Court Reporters Association (NCRA)  lauded the US House of Representatives for taking a bold step toward authorizing the creation of a grant program, championed by Rep Ron Kind (D-Wis), to train realtime writers needed to ensure that the communication access needs of 30-million deaf and hard-of-hearing Americans are met. The NCRA initiative was included in the College Opportunity and Affordability Act of 2007 (HR 4137), better known as the Higher Education Reauthorization bill, passed by the House on Thursday evening.

“Passing this language demonstrates that Congress truly understands that people with hearing loss deserve full and effective communication access which can only be provided by qualified stenographic realtime writers,” says NCRA Executive Director and CEO Mark J. Golden, CAE. “This funding will go a long way in helping to bring more realtime writers into the workforce and meet the growing demand for this necessary service. We are honored that people who are deaf and hard-of-hearing and the providers who serve them have a champion like Ron Kind on Capitol Hill. NCRA has been working side-by-side with Congressman Kind since 2001 on this issue and congratulates him on this step toward success.”

“Court reporters are the guardians of the public record, and closed captioners help our hard-of-hearing residents stay informed,” says Representative Kind. “Right now we are educating only half the realtime writers we need, and I am pleased that this new grant program will increase awareness and interest in this vital profession.”

NCRA will now diligently work toward ensuring that the same language is included in the final conference bill that is presented to President Bush for his signature and approval, as the Senate has already passed its version of the Higher Education Reauthorization bill.

“The Senate has passed similar language — known previously as the Training for Realtime Writers Act—twice before unanimously,” says Golden. “We hope that the Senate will once again rise to the call of those Americans in need of communication access services.”

The House bill meets the mandates of the Telecommunications Act of 1996, which set a 2006 deadline by which all new broadcasts in English were to be captioned. Unfortunately, that deadline has come and gone and the requisite hours of captioning are not being met. With 30 million deaf and hard-of-hearing Americans, closed captions are critically important to their livelihoods and safety.

The supply of court reporters still seriously lags behind demand for their services in courtrooms and law offices, in television studios to caption newscasts, and in schools and other settings to provide interpretive services for students who are deaf or hard of hearing, according to NCRA. This comes as the Bureau of Labor Statistics reports that employment of realtime court reporters is projected to grow 25%, much faster than the average for all occupations between 2006 and 2016.

The National Court Reporters Association, a 23,000-member nonprofit organization, represents the judicial reporting and captioning professions. Members include official court reporters, deposition reporters, broadcast captioners, providers of realtime communication access services for deaf and hard-of-hearing people and others who capture and convert the spoken word into information bases and readable formats. Its main Web site is at www.ncraonline.org. 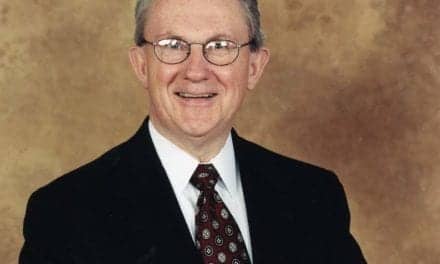 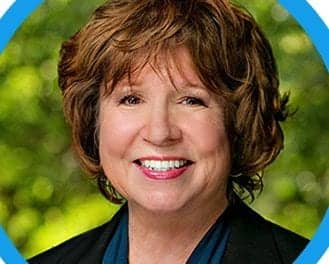