Scott Nelson, the CFO who was fired from Starkey on September 9, 2015 with several prominent company executives including President Jerry Ruzicka, has pleaded guilty to a single count of conspiracy in a plea agreement with the US attorney’s office, according to a December 19 report in the Minneapolis Star Tribune. Nelson was accused of taking part in a $15 million stock scheme that involved the transfer of restricted stock, and he has waived his right to a formal indictment and jury trial. He reportedly faces a sentence of up to 60 months in jail and the loss of $2.53 million from the stock sale and insurance proceeds.

In late April, Jeffrey Longtain pled guilty to tax evasion and admitted to receiving money through the allegedly fraudulent actions of Ruzicka and Nelson in what was said to be a complicated scheme involving the transfer of as much as $8.2 million of stock for Starkey Hearing Technologies’ Oregon-based subsidiary Northland Hearing Center in 2013. Longtain’s plea agreement meant he would forfeit $2.3 million of the stock and pay $697,327 in restitution to Starkey and cooperate with authorities.

The criminal trial that includes Ruzicka and his associates, Larry Hagen (founder of MicroTech), and Jeff Taylor (former executive at Sonion US), is slated for January 19.

Nelson told the court on Tuesday that Bill Austin was not informed about the transfer of the restricted stock for Northland Hearing, a fact that had been previously disputed by Ruzicka. As part of his plea agreement, Nelson must cooperate in the fraud case involving the other co-defendents, which in addition to those mentioned above, includes former Starkey Human Resources Manager Larry Miller and Senior VP of Operations Keith Guggenberger. 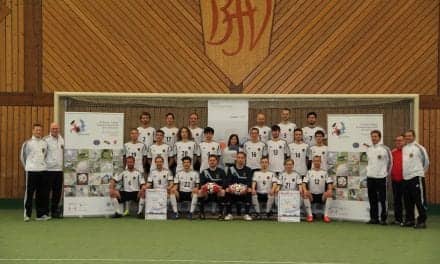 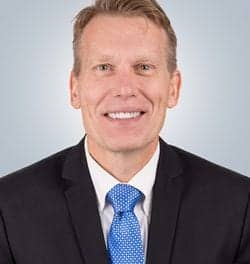 Bob Eastman Appointed VP of Sales for Unitron US