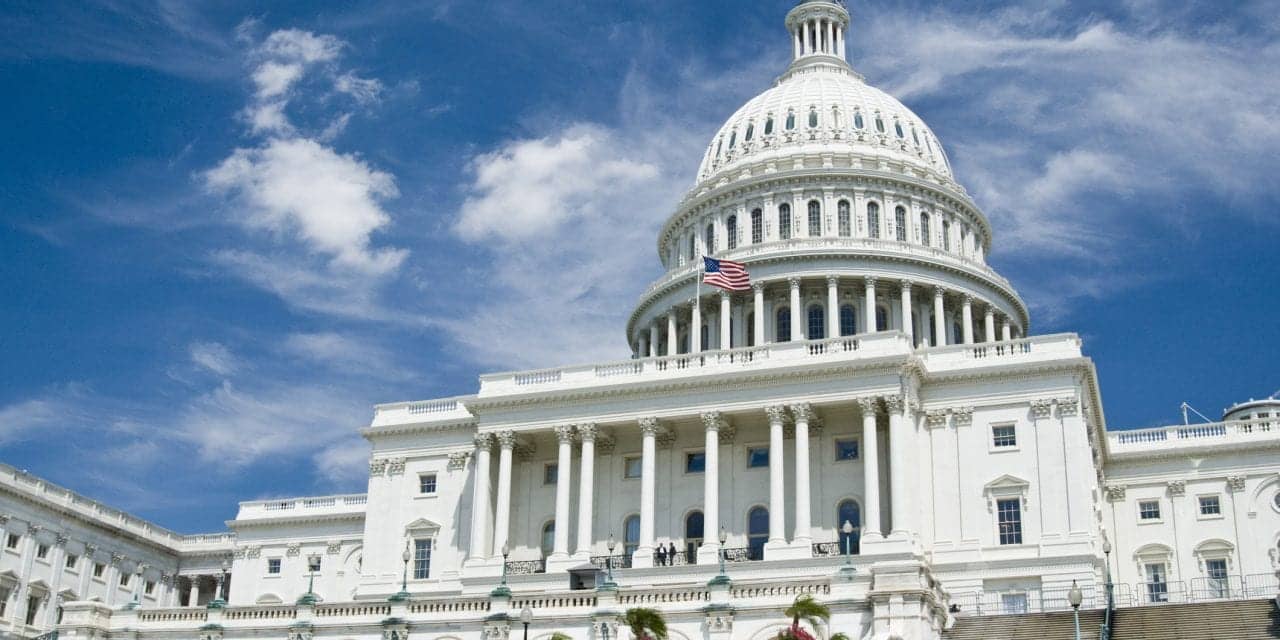 The  Over the Counter Hearing Aid Act (HR 1652), which was bundled as part of the Medical Device User Fee Amendments (MDUFA) package and the FDA Reauthorization Act, was passed yesterday by the US House of Representatives, as anticipated. The bill mandates that the US Food and Drug Administration (FDA) create an over-the-counter (OTC) hearing device category for people with mild-to-moderate hearing loss. Although controversy swirled around the inclusion of “moderate” hearing loss, the bill retained its “mild-to-moderate” language. The FDA Reathorization Act—with the OTC provisions—now heads to the Senate for expected passage prior to the August recess.

Passage of the bill was widely applauded by its supporters, including the Hearing Loss Association of America (HLAA) and the Consumer Technology Association (CTA). HLAA stated in a press release, “With the passage of this groundbreaking legislation Congress has sent a message to America that people with hearing loss need—and deserve—more affordable and accessible hearing health care.” Similarly, the CTA lauded the bill’s anticipated passage. “We applaud Reps Marsha Blackburn, R-Tenn, and Joe Kennedy III, D-Mass, for working with House Energy and Commerce Committee Chairman Greg Walden, R-Ore, and Ranking Member Frank Pallone, D-NJ, to successfully advance the over-the-counter provision in the broader FDA user fee legislation,” stated CTA President and CEO Gary Shapiro just prior to the bill being passed by the House. “With this kind of bipartisan momentum in the House, we are hopeful that the Senate will continue to push this legislation as expeditiously as possible.”

The actual creation of a new FDA hearing device category will almost certainly entail an arduous process, and it remains unclear how these devices will be defined. The new proposed OTC device category, which is intended to address hearing loss, should not be confused with Personal Sound Amplification Products (PSAPs) which are not intended for hearing loss. As currently written, the legislation requires FDA to regulate this new category of OTC hearing aids to ensure they meet the same high standards for safety, consumer labeling, and manufacturing protection that all other medical devices must meet. It mandates the FDA to establish an OTC hearing aid category for adults with “perceived” mild-to-moderate hearing loss within 3 years of passage of the legislation, and finalize a rule within 180 days after the close of the comment period. However, what level of safety, labeling, and consumer protections will be included are currently being hotly debated (see HR’s Special Report on the recent NASEM Committee workshop). For example, at one end, the CTA has been pushing for a logo that would signify compliance to a voluntary performance standard. At the other end, the Hearing Industries Association (HIA) has been advocating for higher levels of safety and consumer protection, as well as manufacturing and performance standards.

One of the most controversial aspects of the Act has been the language pertaining to OTC devices being used for “mild-to-moderate” hearing losses—or conceivably a hearing loss up to 70 dB, which many believe would not avail itself to a “do-it-yourself” healthcare approach. The American Speech Language Hearing Association (ASHA), HIA, and other organizations have maintained that self-directed treatment and OTC hearing aids should be recommended only for people with mild hearing loss, for whom the risks of failed intervention are outweighed by the potential benefits.

The Hearing Review has covered this legislation extensively. Some recent important landmarks in the legislation’s journey to passage in the past year include:

For more articles related to this issue, click here.