The US Preventive Services Task Force (USPSTF) announced a draft recommendation statement on screening for hearing loss in older adults. As with its previous finding in August 2012, the Task Force determined that there is not enough evidence to make a recommendation for or against screening for hearing loss in adults age 50 and older without signs or symptoms of hearing loss. This is an “I statement,” according to the Task Force, meaning that the balance of the benefits and the harms for the statement cannot be determined.

Hearing loss is a common health problem among older adults. In the United States, more than 40% of people 70 years or older and almost 20% of people aged 40 to 69 report hearing loss, according to the Task Force. Many people notice hearing loss as they get older, which can negatively affect their quality of life and ability to function independently. This “I statement” focuses on people who haven’t noticed problems with their hearing.

“Increasing age is the most important risk factor for hearing loss,” said Task Force member Chien-Wen Tseng, MD, MPH, MSEE. “Although we found that screening tests can detect hearing loss, we don’t have clear evidence about whether or not it’s helpful to identify hearing loss in people who have not reported hearing issues.”

If someone is concerned about their hearing, they should talk to their clinician to get the care they need.

“We need more research to fully evaluate the benefits and harms of screening for hearing loss in people who don’t have any concerns about their hearing,” said Task Force member John Epling, MD, MSEd, a professor and chair of family medicine at the Virginia Tech Carilion School of Family Medicine. “In particular, we need more studies that include the general adult population.”

In its 1996 recommendations, the USPSTF recommended that primary care physicians periodically question older adults about their hearing, counsel them about hearing aids, and make referrals when appropriate. This recommendation was based on available evidence, and focused on patients with established or perceived hearing loss.

The Task Force is an independent, volunteer panel of national experts in prevention and evidence-based medicine that works to improve the health of all Americans by making evidence-based recommendations about clinical preventive services such as screenings, counseling services, and preventive medications.

Dr Tseng is the Hawaii Medical Service Association endowed chair in health services and quality research, an associate professor, and the associate research director in the Department of Family Medicine and Community Health at the University of Hawaii John A. Burns School of Medicine. She is also a physician investigator with the nonprofit Pacific Health Research and Education Institute, an affiliate of the Veterans Affairs Pacific Islands Health Care System. 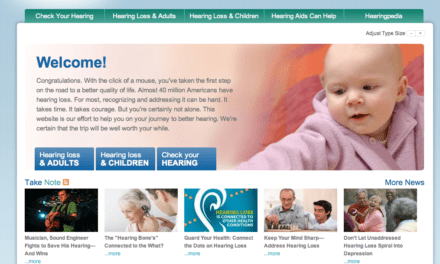 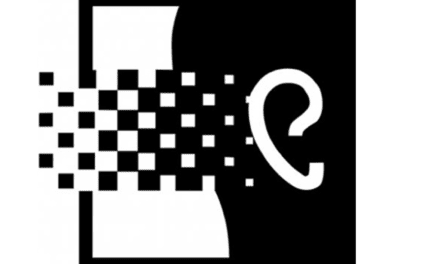 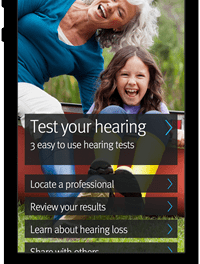