United States Senators Elizabeth Warren (D-Mass) and Shelley Moore Capito (R-W.Va) announced the introduction of Ally’s Act, bipartisan legislation that would ensure private insurance companies provide coverage for osseointegrated hearing device (OIDs), including bone-anchored hearing aids (BAHA) and cochlear implants. OIDs are a type of hearing aid that benefit a wider range of people with hearing loss and are often the only hearing device that can restore hearing for individuals born with hearing loss.

“Far too many Americans are left behind due to hearing loss and cannot access the devices they need because their insurance will not cover it, leaving many adults and children in the US without a solution to restore their hearing,” Senator Warren said. “Our bipartisan bill is a simple fix that increases access to these specialized hearing devices and gives Americans across the country a chance to be a part of every conversation.”

“Many of us take for granted the gift of hearing and how often we rely on our senses to effectively communicate with one another,” said Senator Capito. “It is important that we take the necessary steps to improve our health insurance systems and ensure these critical devices are readily available for those who need them. OIDs are even more crucial for individuals born with hearing deficiencies, as the first five years of life are important for speech and language development. I’m proud to introduce Ally’s Act, which will help establish better access to these critical hearing devices for those that need them.”

The legislation is named after 10-year-old Colorado native, Ally Tumblin who was born without a right ear or hearing canal and, therefore, requires the use of a bone-anchored hearing aid. Following a denial for her hearing device, Ally and her mother formed the organization Ear Community, to help advocate for insurance coverage of these hearing devices to ensure no person is left unable to hear because of private insurance companies’ refusal to cover OIDs.

A companion bill was introduced in the US House of Representatives in December by Congressmen Joe Neguse (D-Colo), David B. McKinley, PE (R-W.Va), and Mike Thompson (D-Calif).

Senator Warren believes that all Americans should have access to health care, including hearing technology. 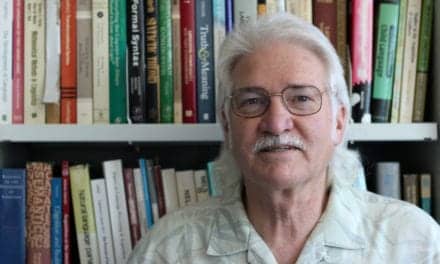