Director of Engineering at Siemens Wins Award for Innovation

Siemens Hearing Instruments, Piscataway, NJ, has announed that the company’s director of engineering, Fred McBagonluri, PhD, has won the NJBiz Healthcare Heroes Award for "Innovation Hero." The honor was given to McBagonluri during a June 23 celebratory breakfast in Iselin, NJ.

Siemens reports that since joining the company in 2001, McBagonluri has been a driving force behind revolutionizing the technology in the hearing instrument market. NJBiz awarded him with the "Innovation Hero" award from among five finalists for McBagonluri’s involvement in the advancements in the use of 3D image processing, artificial intelligence, materials engineering and rapid prototyping.

NJBIZ has created the Healthcare Heroes awards program in an effort to recognize excellence, promote innovation and honor the efforts of individuals and organizations making a significant impact on the quality of health care in New Jersey. 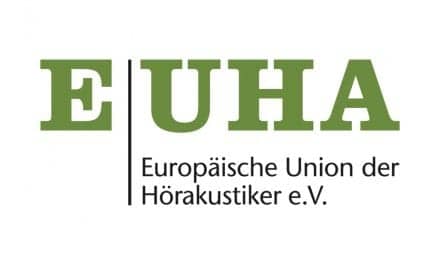