University of Antwerp researchers have developed a new genetic test that will make it possible to rapidly screen all known deafness genes, giving a far more accurate diagnosis of the cause of a person’s hearing loss.

The research, funded by the UK advocacy group Action on Hearing Loss, will ultimately help parents of a deaf child understand the chances of future siblings being born deaf. The test should be available to families in the UK by late 2013.

The findings, published in the American Journal of Medical Genetics, show that by screening just 34 known deafness genes, an accurate diagnosis could be given in roughly half the cases. Ultimately, all known deafness genes could be screened for the same cost as it takes to test one or two genes today.

Professor Guy Van Camp, who led the project, said in the press release, “Using today’s technology, only a few of the many deafness genes can be routinely tested, which means that an accurate diagnosis can typically only be given in 10-20% of cases. Our new test uses advanced DNA sequencing technology that can, in principle, screen all known deafness genes at the same time. It’s a major development from being able to test one or two genes today to being able to screen all known deafness genes in the future.”

Dr Ralph Holme, Action on Hearing Loss’s Head of Biomedical Research, added, “The majority of childhood deafness is inherited and knowing the gene responsible can be incredibly important for parents who want to know the likelihood of subsequent children inheriting deafness. Knowing the cause of a child’s deafness can also make it easier to predict how their hearing loss may change over time and help choose the most appropriate treatment or method of communication. This new test will also be very useful in providing a more accurate picture of the prevalence of different types of deafness affecting people across the UK.” 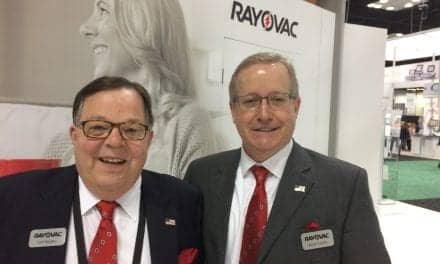