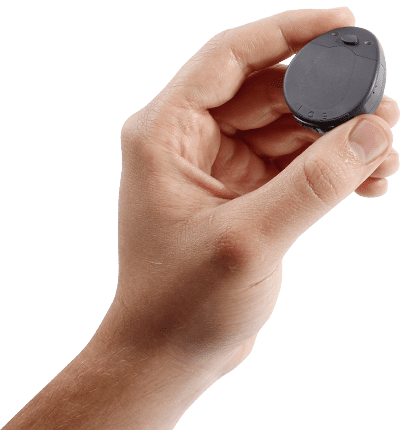 MED-EL USA, based in Durham, North Carolina, has announced the FDA approval of its new WaterWear waterproof cover for RONDO, the company’s cochlear implant single-unit audio processor. The WaterWear cover will reportedly not affect the processor’s microphone performance, so users can be in and around water without compromising hearing performance. The skin-tight WaterWear cover will be available in spring of 2015. The company’s announcement was made at the 14th Symposium on Cochlear Implants in Children that was held in Nashville, Tenn, December 11-13, 2014. 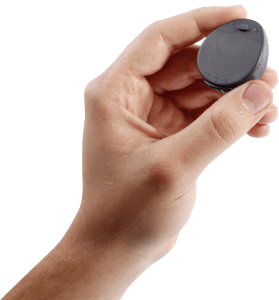 According to MED-EL’s announcement, WaterWear packs include three covers, each of which can be used up to three times. Each waterproof cover can be worn for up to ten hours at a time. The WaterWear has been tested at water depths of up to four meters (approximately 13 feet). The company says the waterproof cover can be used in chlorinated water, freshwater, and saltwater.

“WaterWear is a simple and elegant solution that provides RONDO wearers with the ability to fully submerge in water, while leaving their processor safe and dry,” said Ray Gamble, MED-EL North America’s president and CEO. “Within seconds, this reusable accessory transforms the RONDO into a completely waterproof device, without the need to change or adjust processors.”

Gamble said that the WaterWear cover for RONDO, which was designed to be an affordable and reusable accessory, is part of MED-EL’s commitment to the active lifestyles of its patients. RONDO users can visit the MED-EL website for more information.