Older adults appear to benefit significantly from cochlear implants, but not as much as younger patients who had similar levels of hearing impairment before surgery, according to a report in the May issue of Archives of Otolaryngology-Head & Neck Surgery, one of the JAMA/Archives journals.

Cochlear implants have become an accepted treatment for adults with age-related hearing loss or the progression of early-onset hearing loss, according to background information in the article. Adults age 65 and older are becoming an increasing proportion of the current US population. "As such, the number of older cochlear implant candidates is expected to increase, as well as their mean [average] age at presentation," the authors write.

David R. Friedland, MD, PhD, and colleagues at the Medical College of Wisconsin, Milwaukee, studied the medical records of patients who received cochlear implants at age 65 or older between 1999 and 2008. Each of 28 older patients was matched to a younger patient (receiving an implant at ages 18 to 64) with similar pre-implantation hearing test scores.

"One explanation for these results is that the elderly patient may have a prolonged adaptation phase and reach levels attained by younger users at one-year postimplantation at a later point," the authors write. "Alternatively, elderly patients may have inherent limitations in processing the high-rate stimulation paradigms used in current cochlear implants. Central cognitive or associative processes may also influence the performance in the population of elderly patients."

[Source: Eureka Alert on behalf of JAMA and Archives Journals] 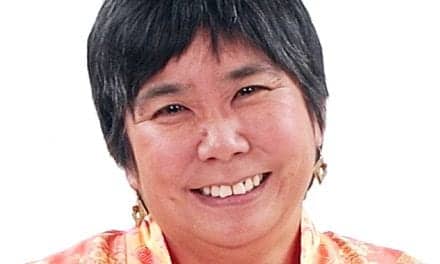 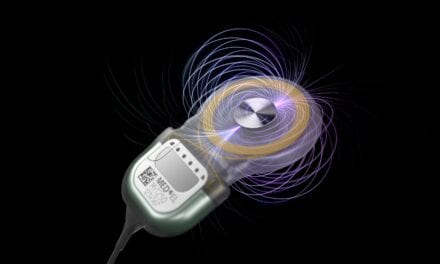