The Oticon Hearing Foundation—an organization that aims to increase access to hearing care for communities and individuals in need—announced its commitment to supporting a “Community of Caring” among hearing care professionals who volunteer their time and expertise to in-need populations, including displaced adults and children in areas of Texas ravaged by Hurricane Harvey. On August 30, Oticon staff prepared a shipment of hearing supplies, earmarked for volunteers from Oticon and hearing clinics throughout Texas who are headed to the Dallas Convention Center, where many Houston-area families have been relocated. The non-profit Foundation has also made available 250 Oticon hearing aids to hearing care professionals who are providing relief for hearing-impaired flood victims, Oticon announced.

The Oticon Hearing Foundation recently announced a $15,000 donation from Braden Baker, a 10-year-old from Fort Worth, Texas who raised funds through his GoFundMe campaign.  In a message to staff, Oticon President Gary Rosenblum noted that part of Braden’s donations will be used to bring much-needed support to children and adults with hearing loss who have been affected by Hurricane Harvey.

“I think Braden would be pleased to know that part of his generous donation to the Oticon Hearing Foundation will be used to benefit his fellow Texans,” said Rosenblum.

For more information about the Oticon Hearing Foundation and support of hearing-impaired Texas hurricane victims, hearing care professionals can contact the Oticon Regional Audiology Department at 800-526-3921. 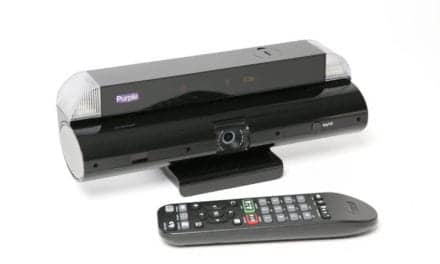 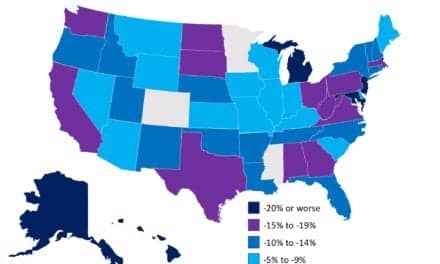 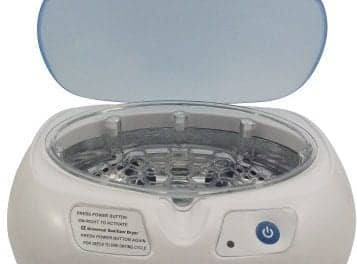 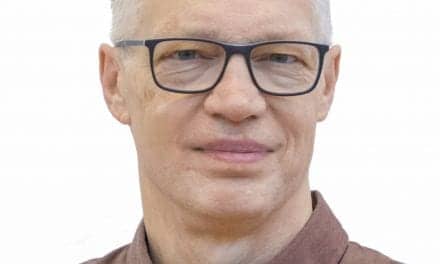